Tamees bread is one of the recipes originally called “Afghan bread”, as this type of bread is famous in Afghanistan, Pakistan and some provinces of India, and it reached Saudi Arabia and the Gulf countries until it became one of their basic baked bread.

Best 6 Falafel Recipes You Should Try 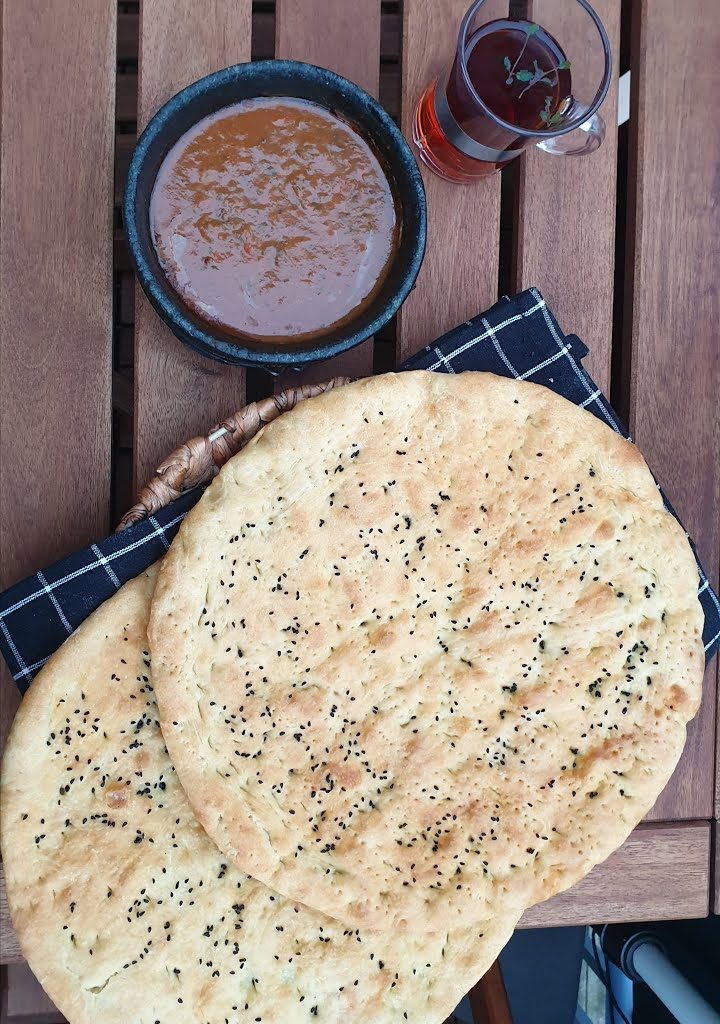