The tajine used to be called a dish that is cooked in pots with a conical lid on top, the tagine dish could include chicken, fish, or any type of meat with onions, and any other type of vegetables, but in the current era the dishes themselves are still called Tajin without It should be cooked in a pot with a conical lid, where the same ingredients and ingredients can be used and cooked in a regular saucepan.

The vegetable tagine is one of the most popular and delicious foods in the Middle East region, and it is considered one of the most nutritious and beneficial foods for the health of the body. This is because it contains a variety of vegetables rich in many important nutrients, such as vitamins and iron, and there are many ways to prepare a vegetable tajine, and in this article, we will get to know some of them.

Prepare the Best 4 Types Of Kofta With Tutorial 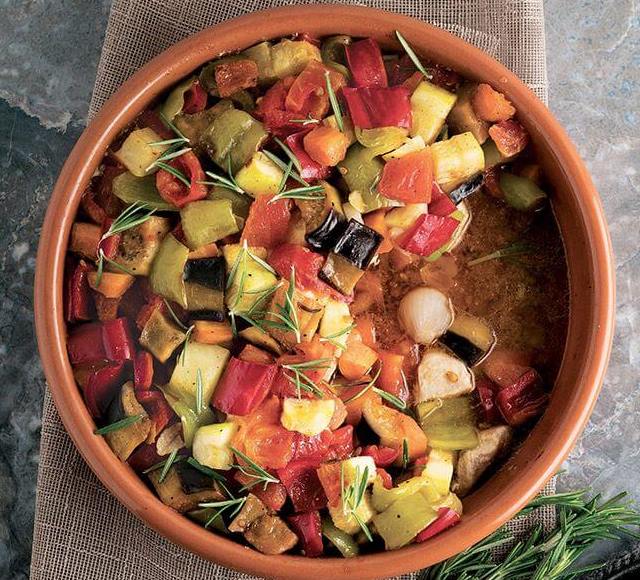