Tabakh Roho (in Arabic: طباخ روحو) is an authentic and ancient Syrian dish, its spread stops within the borders of Syria only, as it is not widespread in the rest of the other Arab countries.
Tabakh Roho is a traditional Levantine recipe consisting of lamb, zucchini, tomatoes, eggplant and ghee at the end of cooking. It is a traditional thing in Damascene cuisine. This dish is considered one of the popular Levantine dishes, and minced meat can be added to the ingredients as desired. 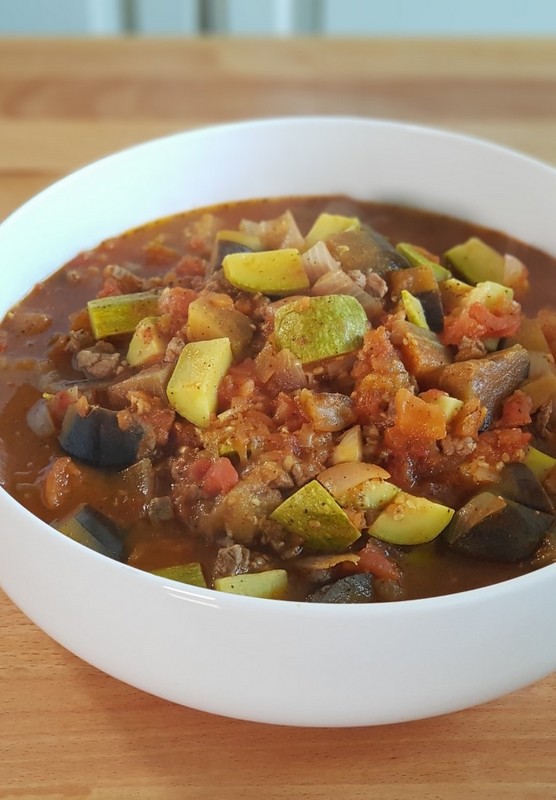