Spinach Fatayer are delicious and nutritious dishes. It’s considered one of the distinctive recipes of Levantine cuisine, and they have a special taste due to the addition of lemon juice to the filling. They are usually served for breakfast or as a snack.

The Levant is famous for preparing delicious pancakes of all kinds, including spinach pancakes, which are frequently prepared with the beginning of the spinach season in the spring, and many housewives are keen to keep adequate amounts of spinach in the freezer to be able to serve fatayer to their family members throughout the year.

The secrets for a perfect spinach fatayer:

The benefits of spinach fatayer: 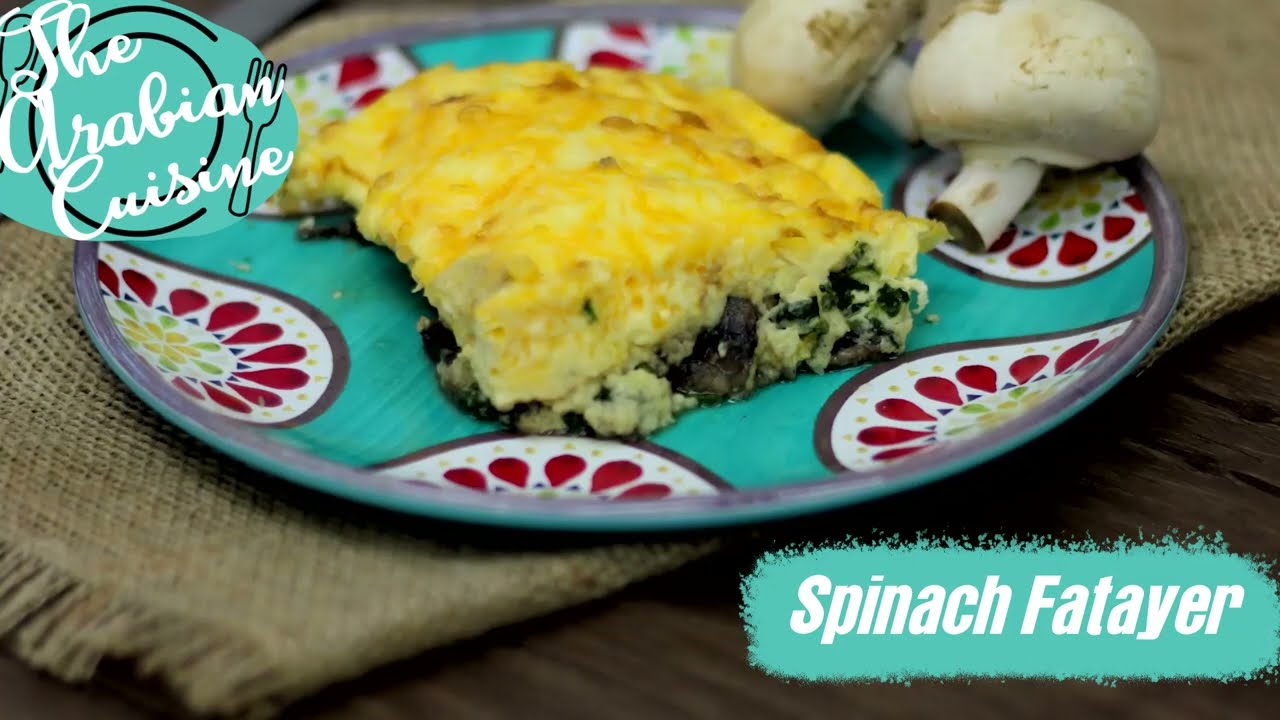