Shish Taouk is one of the most delicious types of chicken kebab. The name indicates its Turkish origins (Tavuk şiş) however it is a popular chicken roast dish in almost every Middle Eastern country, back in Lebanon, Shish Taouk can be found in most fast-food restaurants. It is usually ordered as a sandwich of grilled chicken wrapped in “pita” bread with some Lebanese garlic sauce, some salty pickles, and potatoes, or with lettuce/mayonnaise. It can also be served in a plate alongside rice and grilled vegetables.

Shish Taouk in its basic form is just a grilled chicken breast, but the secret lies in the shish tawook marinade. I have made the Lebanese, Syrian, and Turkish Shish Tawook, etc … at home and restaurants almost all of my life, and despite the many ways of making shish tawook and the common flavors of garlic and lemon that are shared the Lebanese way, the spices and flavors may differ a lot. Here is how to make shish tawook, like restaurants, with all the details. 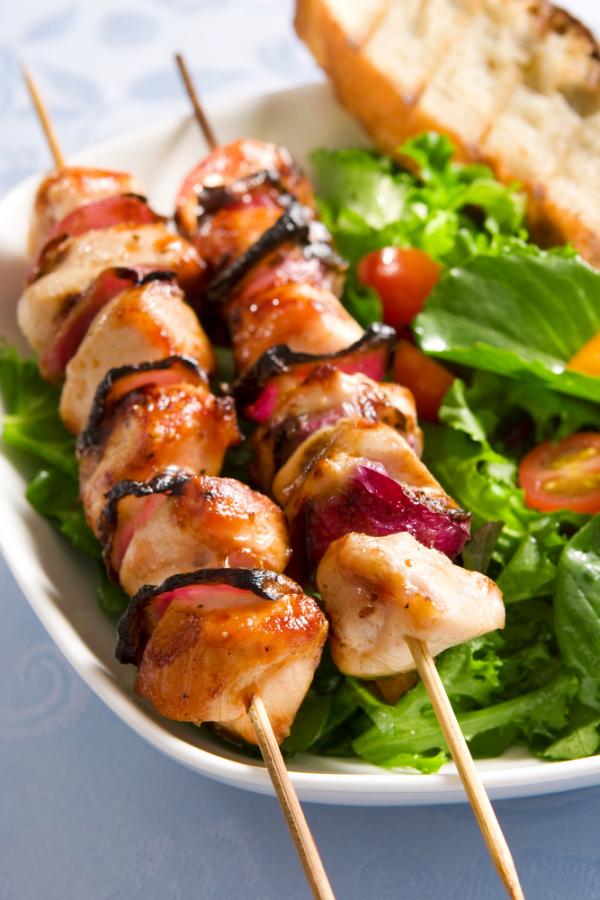 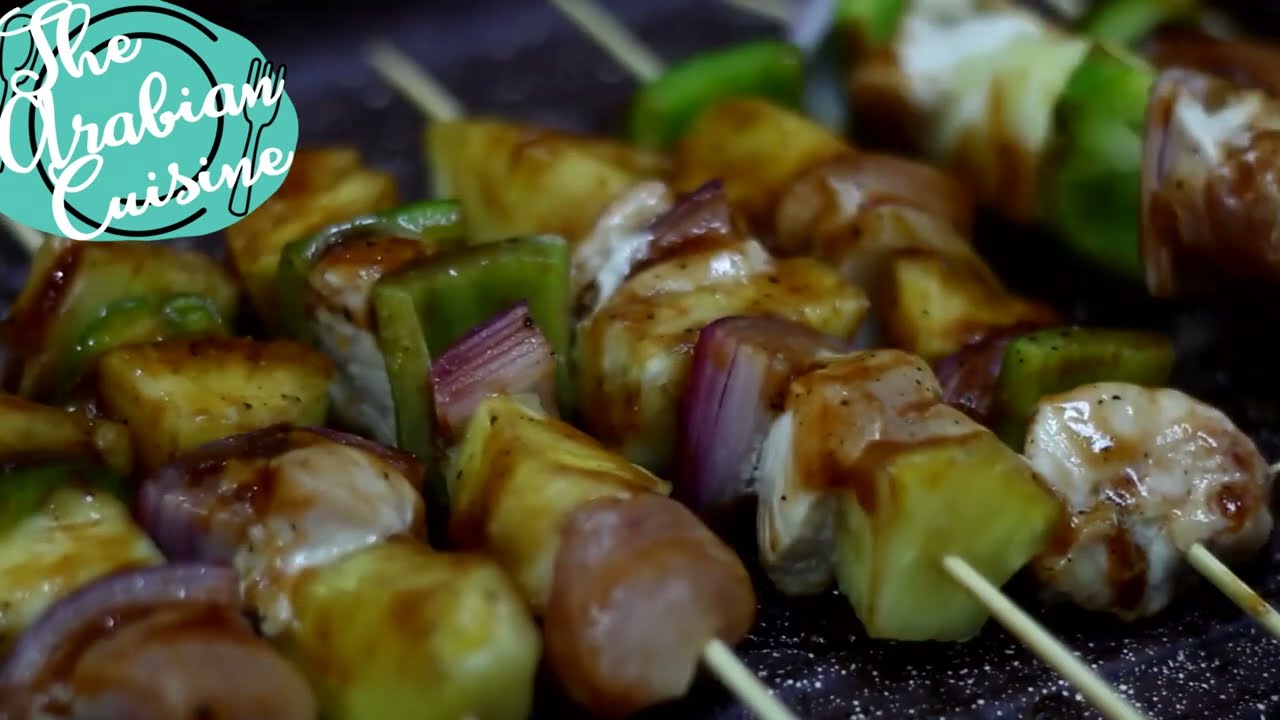