Shakriyeh is one of the delicacies that are famous in Syria, and it is specifically of Levantine origin, its basis is yogurt, and there are those who cook it with meat or chicken.
It is said that the reason for naming the Shakiriya with this name is that there was a person called Shakir, who was a fan of this food, and therefore his mother named the dish the name of Shakiriya after him.

Arab food in general, and the food of the people of the Levant in particular, is one of the most famous foods in the world.
It is known for its deliciousness, and one of the foods that can be mentioned and very famous in the Levant and which the Syrians mastered, in particular, is the chakra; It is one of the ancient delicious foods that differ in the way it is cooked from one place to another, even in Syria itself.

The Shakriyeh consists of yogurt and meat, its taste is wonderful and its taste is irresistible, and everyone who visited Syria must have tasted it and fallen in love with this delicious dish.
The way to prepare the Syrian Shakriyeh with meat is easy with some mastery, and it is served with rice covered with vermicelli. 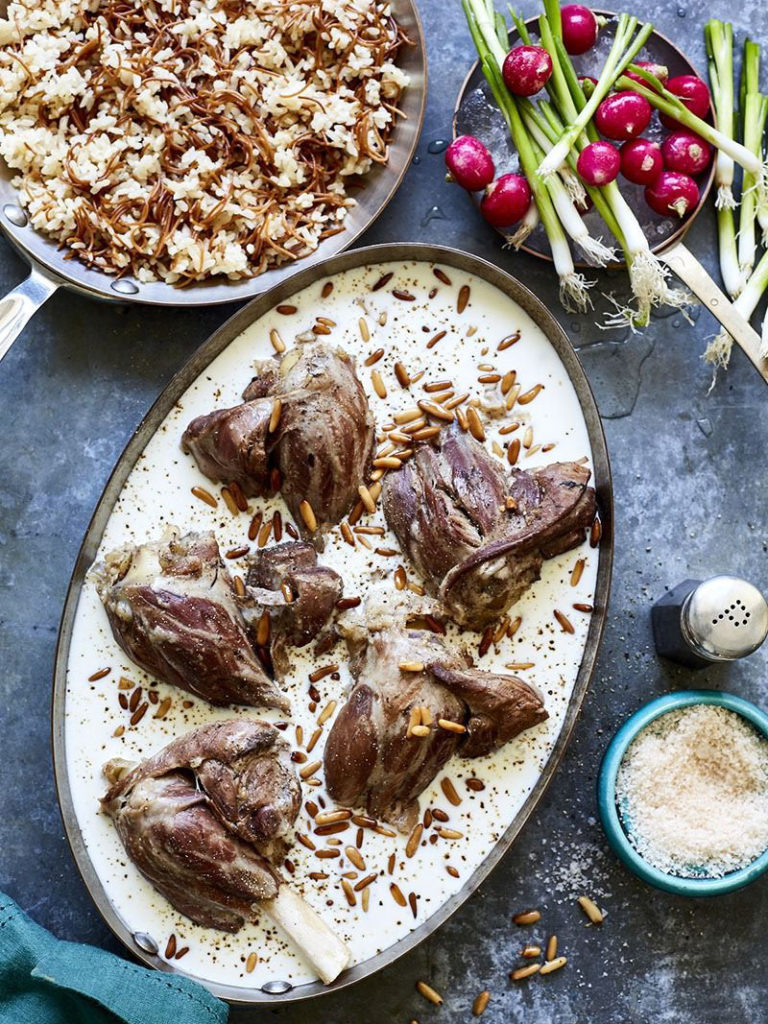 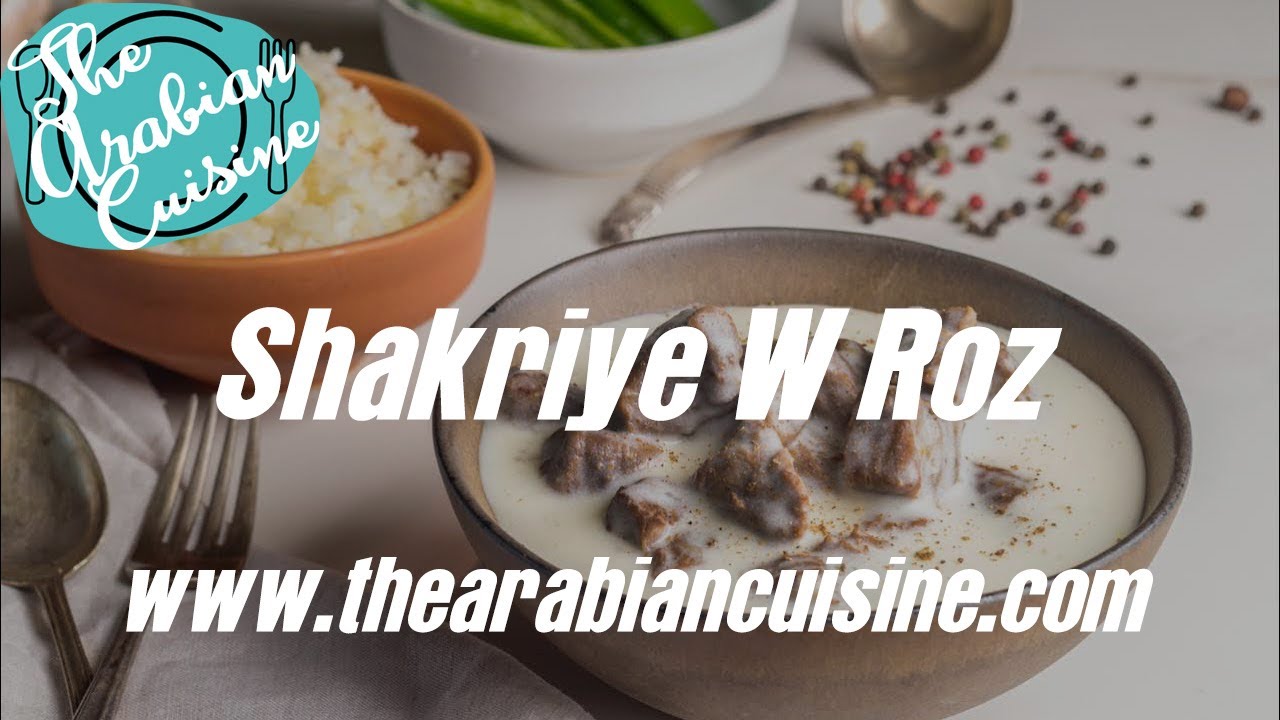