Seafood is a very important food for health, as it is the best type of white meat, and is rich in nutrients necessary for the health of organ functions, such as proteins, vitamins, and mineral elements, especially iodine and phosphorous, which are necessary to protect the bones and teeth on the one hand, and maintain the health of the nervous system from On the other hand. The types of pasta seafood include a group of marine organisms that are involved in preparing many dishes, and perhaps the most famous of these items are: shrimp, crab, caviar, oysters and others.
So we will prepare 3 pasta seafood recipes.

The date did not actually specify the origin of the pasta and who discovered it, some reports indicate that it started from Japan and others attribute it to China, but the book issued in the United States indicates that its origin is Islamic countries and was introduced to European countries during the conquest. Pasta of any shape was made from flour, rice, oats, eggs, water, and salt, and the dough was dried in the sun.

There are many dishes that can be used in pasta, there are the main meals that are cooked, and there are side dishes such as salads to which pasta shapes are added.
Shrimp are marine organisms that are beneficial to the body, as they contain omega-3 acids, vitamins, and mineral salts, and when added to pasta, they constitute an integrated plate of benefits. 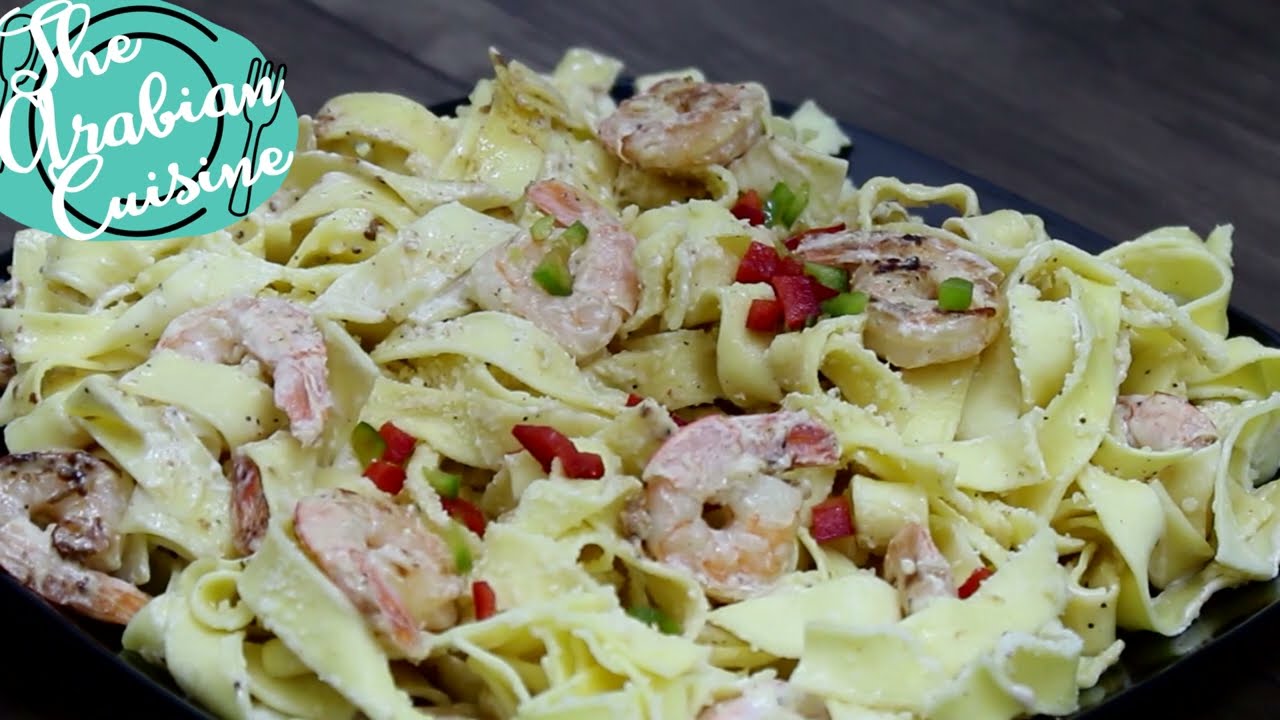