Rice pudding (in Arabic رز بالحليب) is a kind of home dessert that resembles pudding, and Syria has been famous for it since ancient times. It has always been present on most occasions such as weddings, celebrations of the Prophet’s birthday, and others. Then the popularity of this dessert spread to the rest of the Arab countries in Palestine and Jordan, and it has become in Egypt one of the most famous countries that are considered This is a homemade dessert, and some ladies also use caramel to combine it with this dish.

Riz Bil Haleeb is one of the desserts that the whole family loves, and sometimes it differs in its ingredients and method of preparation. In this recipe, we offer an easy and quick way for those who make it for the first time, or if your guests come suddenly, so the form of rice yogurt with milk tastes wonderful.

Riz Bil Haleeb is one of the home desserts that we do not dispense with from time to time. It is prepared with the same ingredients almost everywhere. However, Turkish rice with milk differs slightly from others in the method of preparation, as the ingredients are milk, rice, starch, sugar and vanilla. Egg yolk is added here and after cooking the mixture is placed in the oven. Then it is cooled and served.

Prepare Rice Pudding In The Oven

Rice Pudding in the oven is a great recipe, it can be prepared and stored as a snack before and after exercise that supports the energy of the body with carbohydrates and milk proteins, and the recipe for Rice Pudding is one of the recipes complete with nutrients. 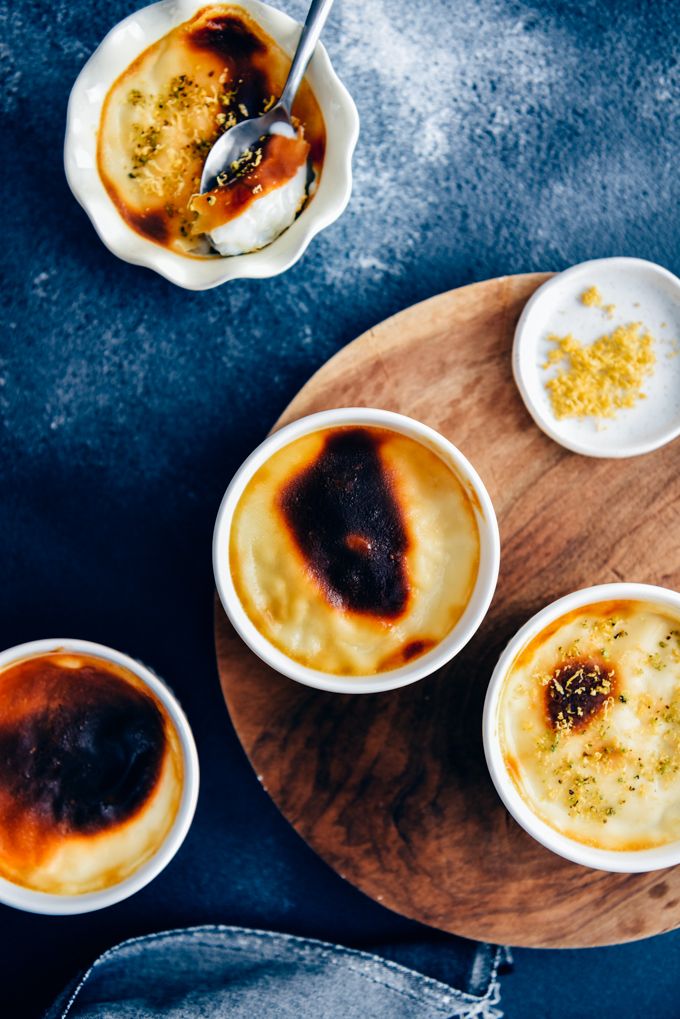 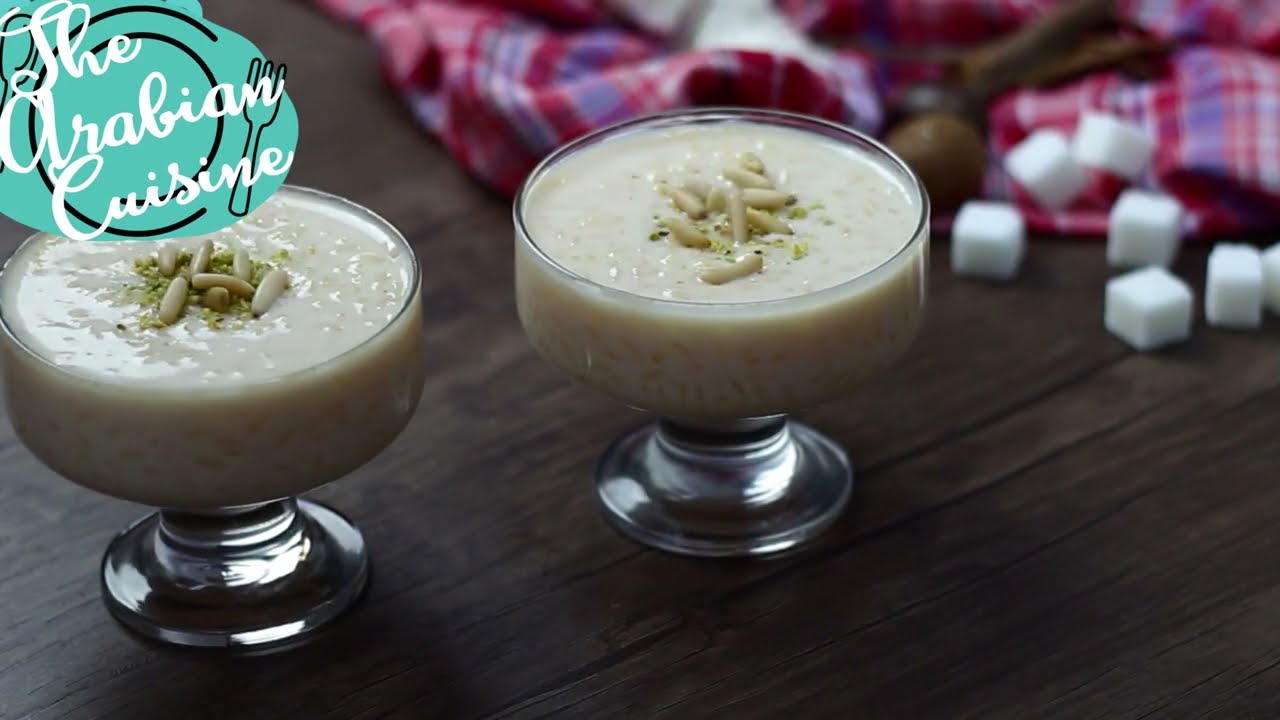