Okra is one of the most popular types of vegetables used in cooking. It can be prepared in different ways, knowing that it is famous in the Arab countries, such as the Levant, Egypt and others, and it can be cooked with meat or chicken, and served as a main or side dish, and in this recipe, we will talk about the different ways to make okra with meat.

Okra is one of the rich sources of nutrients; Such as: vitamin C, which helps support immune system functions, and vitamin K, which helps blood clot, in addition to many antioxidants that reduce the risk of damage caused by free radicals. Examples of antioxidants are: vitamin A, and polyphenols; Including flavonoids.

Okra contains a small amount of calories and carbohydrates, in addition to fiber that contributes to weight loss. Because of its effect on reducing appetite, okra is distinguished from many fruits and vegetables in that it contains protein that helps control weight, blood sugar, bone structure, and muscle mass.

Okra can be dried in several ways, including the following:

Drying okra by boiling the okra: 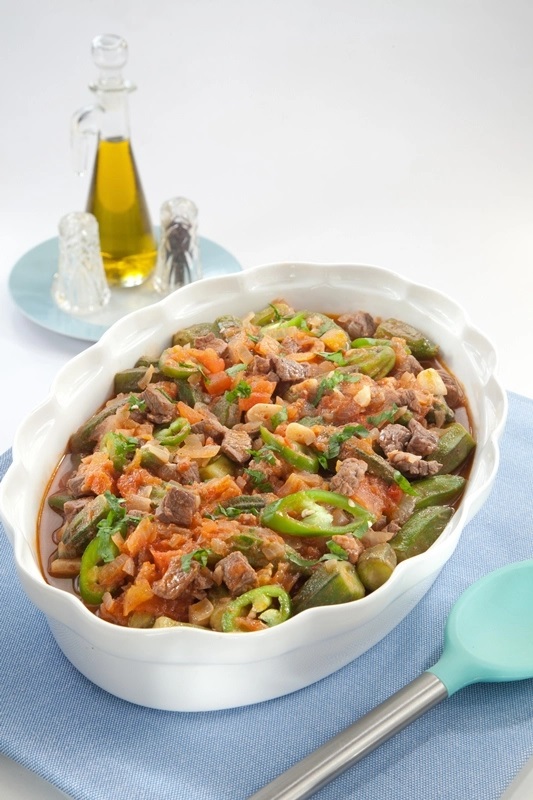 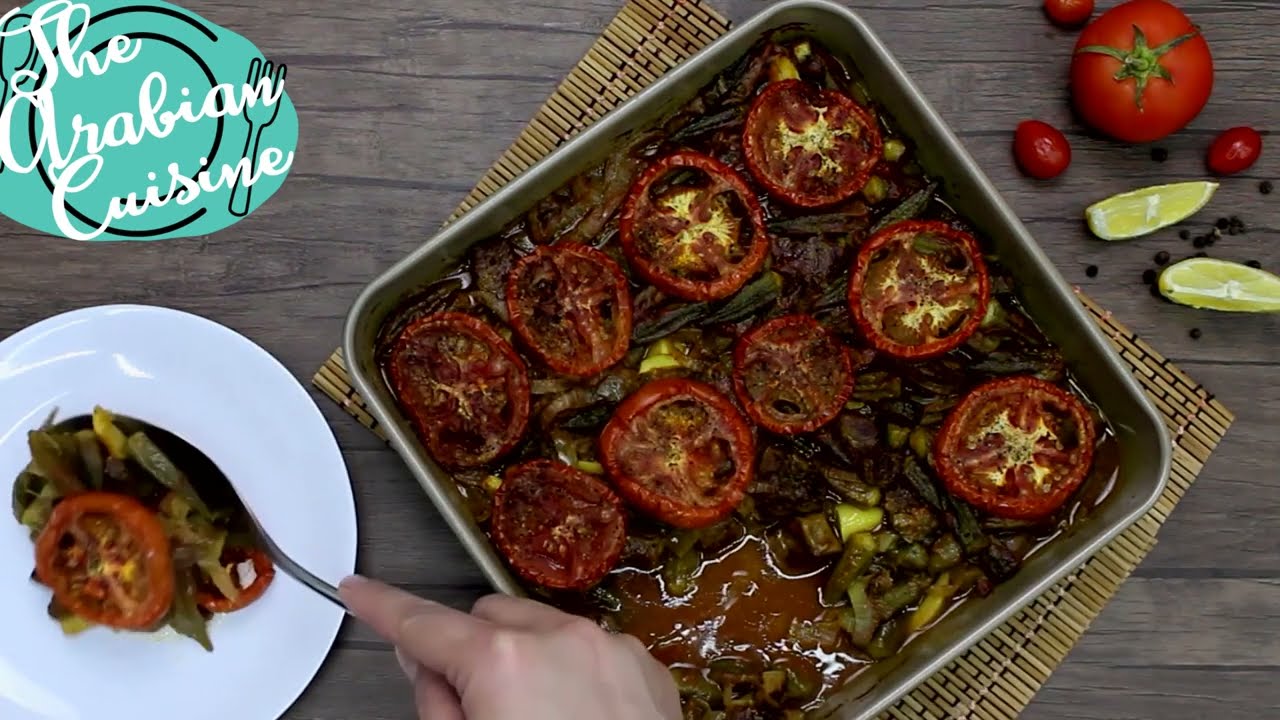