Okra stew is a summer vegetable, which has been known since ancient times, beginning with the Greek and Roman times. The shape of the okra was engraved on temples in Pharaonic Egypt. Its cultivation expanded in the Middle East, especially in the hot regions of Africa and Asia, and its spread expanded in Europe during the conquest of Islamic Andalusia. Okra is one of the sources rich in vitamins, such as vitamin A, vitamin B, and K. Cooking methods differ from one region to another. It may be served fried as an appetizer, or as a soup or casserole with sauce or on the tray. It is also used to make hair and skin masks.

What are the benefits of okra for hair?

Eating okra regularly may contribute to promoting healthy hair growth, because it contains many vitamins, such as vitamin C, vitamin K, antioxidants, and mucilage.

What are the benefits of okra for diet?

As mentioned previously, okra is a rich source of fiber, the introduction of which helps to reduce appetite and may contribute to weight loss, although it is worth noting that there is no single solution to the problem of weight gain or obesity, there are some steps that can be taken Which leads to gradual weight loss in a healthy way.

Learn to prepare okra with meat, a very good recipe, suitable for a special lunch next to delicious white rice, serve the best meat recipes and enjoy with your family the best delicious traditional dishes. 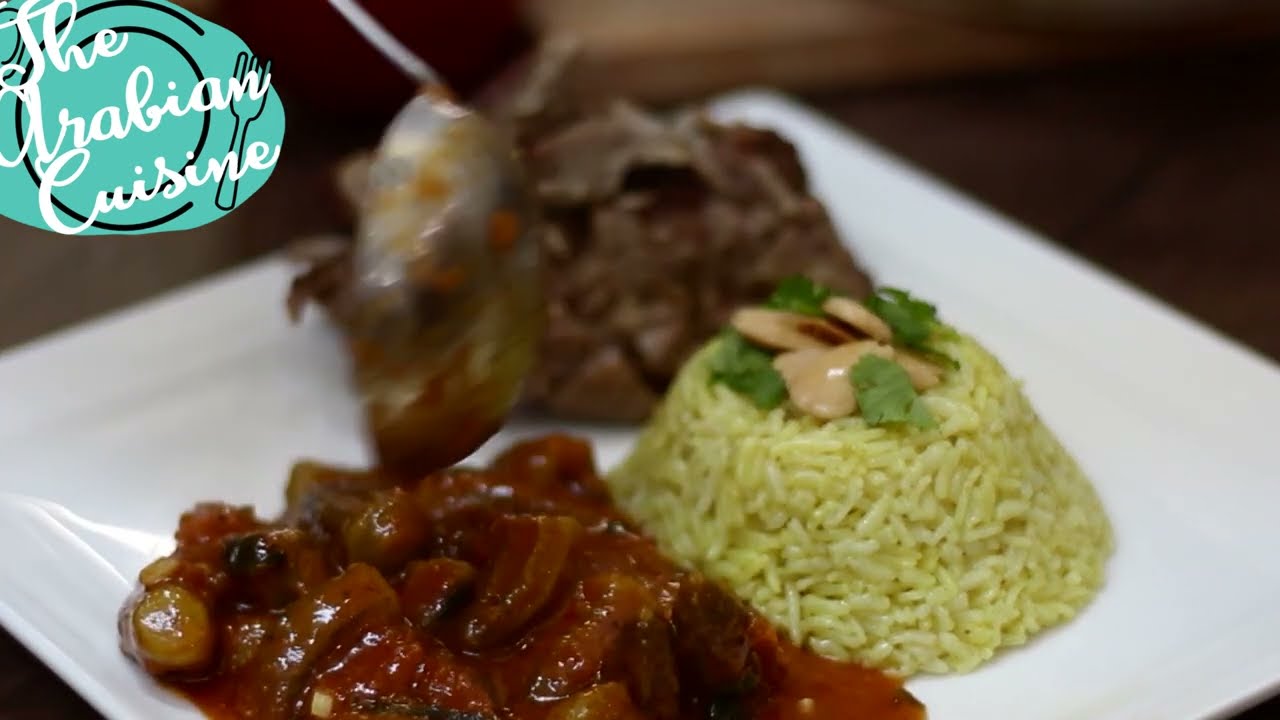