Mujaddara is a popular dish in some countries of the Levant. It was originally called “al-Maqdarah.” Its basis was bulgur and lentils, then it became rice with lentils. It is a light meal on the stomach, as it is devoid of meat and animal fats, but its nutritional value is high due to the presence of lentils in it.

It ranges from regular ghee and Arabic ghee to olive oil and some flavorings, and it is cooked either with rice or bulgur with the presence of brown lentils because it is the basis of the “Mujaddara” industry.
It is eaten with this dish pickles of all kinds, yogurt, or salad.

Lentils are considered one of the richest legumes in terms of nutrients, as they are equivalent to meat in their nutritional value, and even exceed it in some respects. It contains water, protein, carbohydrates and a small percentage of harmless fats such as those found in meat, as well as a high percentage of iron useful for treating poverty Blood, calcium, phosphorous, vitamin A, which is useful for healthy skin, eyes, and bones, and vitamin B1, B2, and B6, in addition to potassium, magnesium, copper, phosphorous, sulfur, chlorine, and fiber that the body needs to derive its strength from and regulate the intestinal absorption of sugars at the same time. . This is in addition to the fact that it is an easy-to-digest and fast-absorbing food that contributes to balancing the blood sugar level, which sings the diabetic patients from taking the insulin they need to transport food to the tissues. The ancients used it in medicine and said: Its peel is healing.
It is also nutritious because it contains lentils and bulgur, which are rich in minerals and proteins. It is served as lunch, and it can be cooked for dinner with oil, along with pickles, yogurt, tomato salad and cucumbers as desired.

Similar Recipe: Learn How To Prepare Maqluba In Chicken Or Meat

In addition, studies have shown that eating lentils four times a week contributes to lowering cholesterol in the human body, protecting the heart and reducing the risk of the body’s exposure to crises and serious health problems such as: (diabetes, high blood pressure), knowing that it is not suitable for people with stomach diseases. The liver, kidneys and gallbladder. 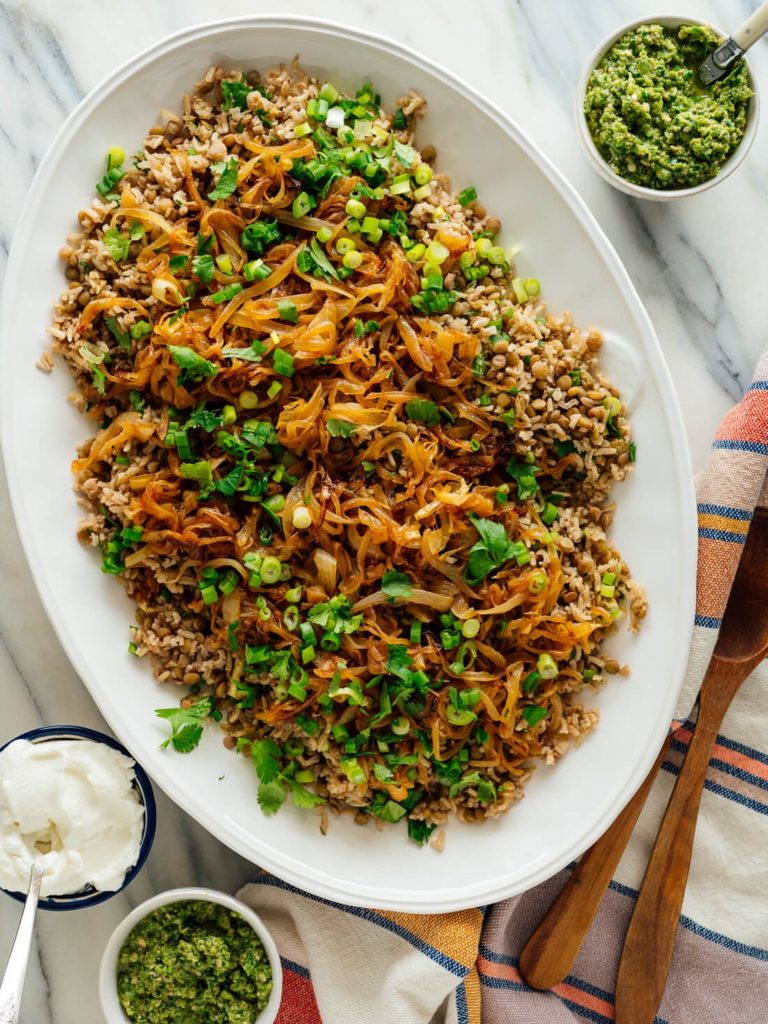 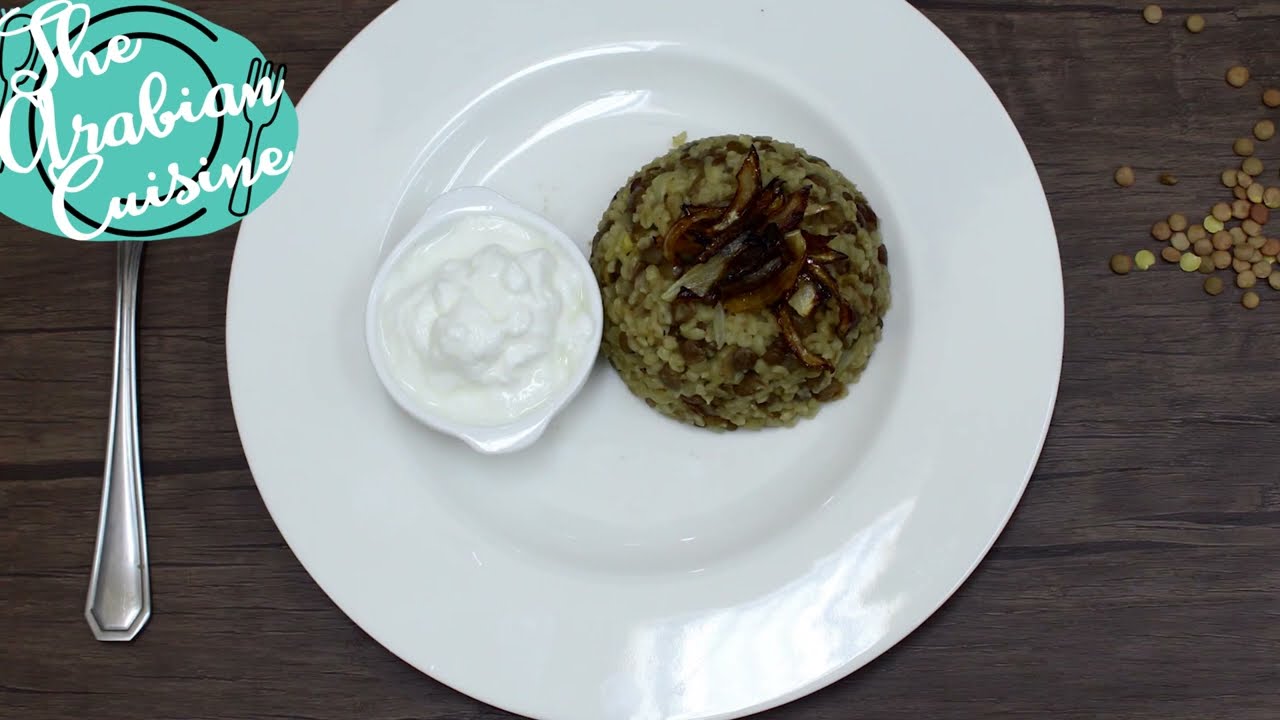