When someone mentions the word “Molokhia” ( In Arabic: ملوخية ), the first thing that comes to my mind its delicious smell, which I used to smell while I was at the end of the lane playing football with the children, so I quit playing and run towards our house and sit in the kitchen.

All those beautiful memories pass through my memory when I remember molokhia, but the most beautiful thing I remember is its delicious taste mixed with garlic, coriander and chicken.
Besides its amazing taste here are 7 of Molokhia Benefits You Might Need To Know

Therefore, today I will present to you the way to make molokhia in the Syrian, Lebanese and Egyptian ways, the same way the mothers cook it, which you can prepare in just one hour.

Also read: Learn How To Prepare Maqluba In Chicken Or Meat

Green Molokhia on the Lebanese way 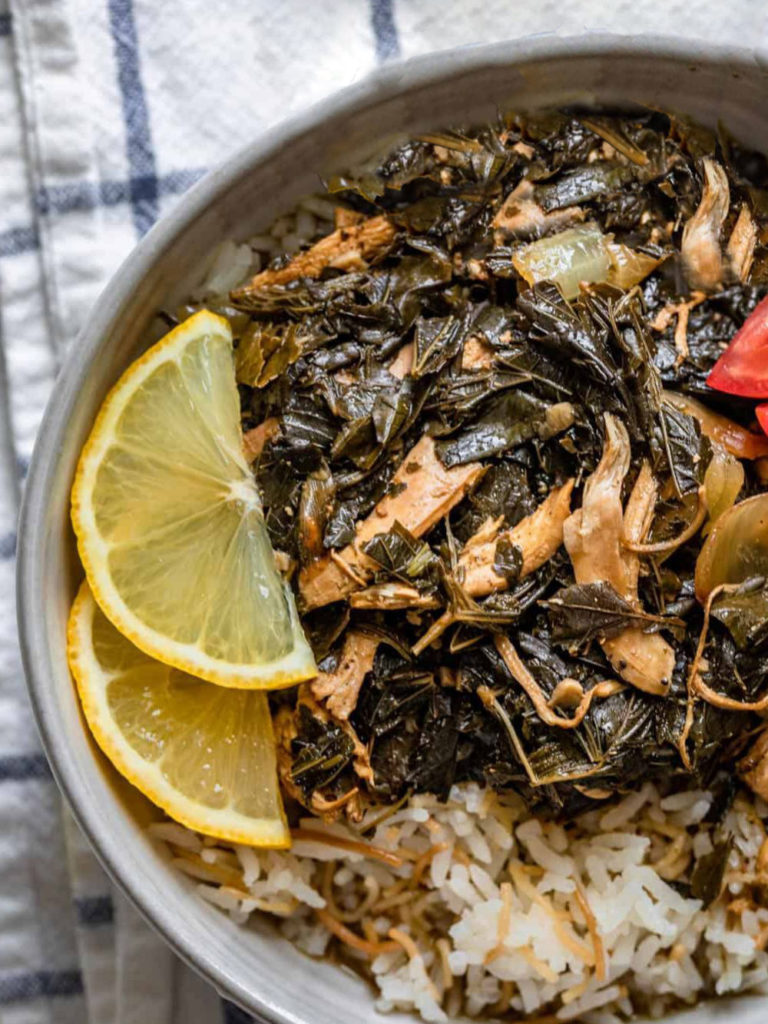 Green Molokhia With Chicken on the Egyptian way 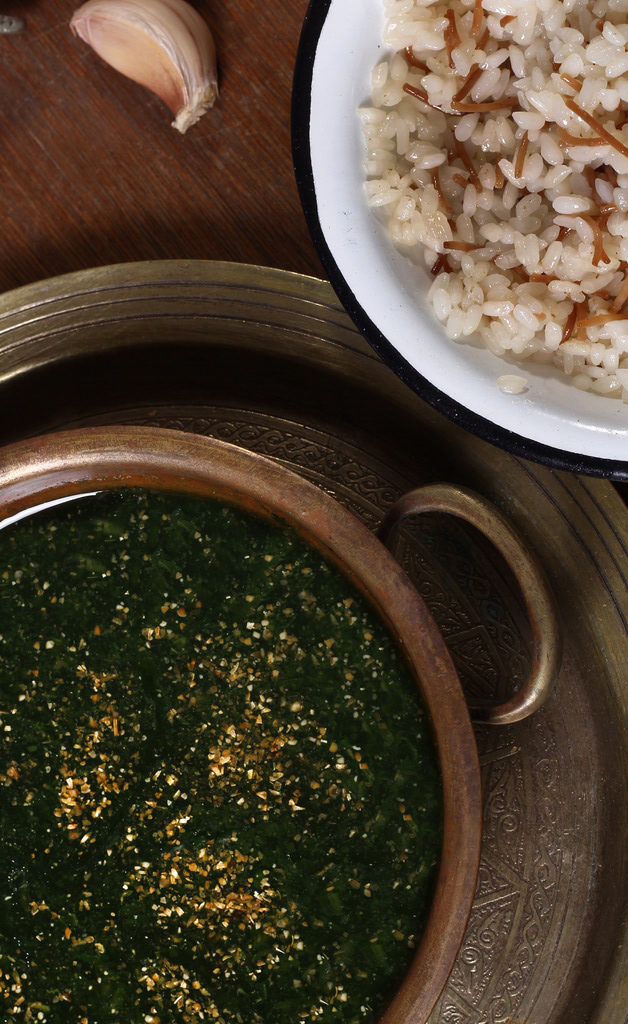 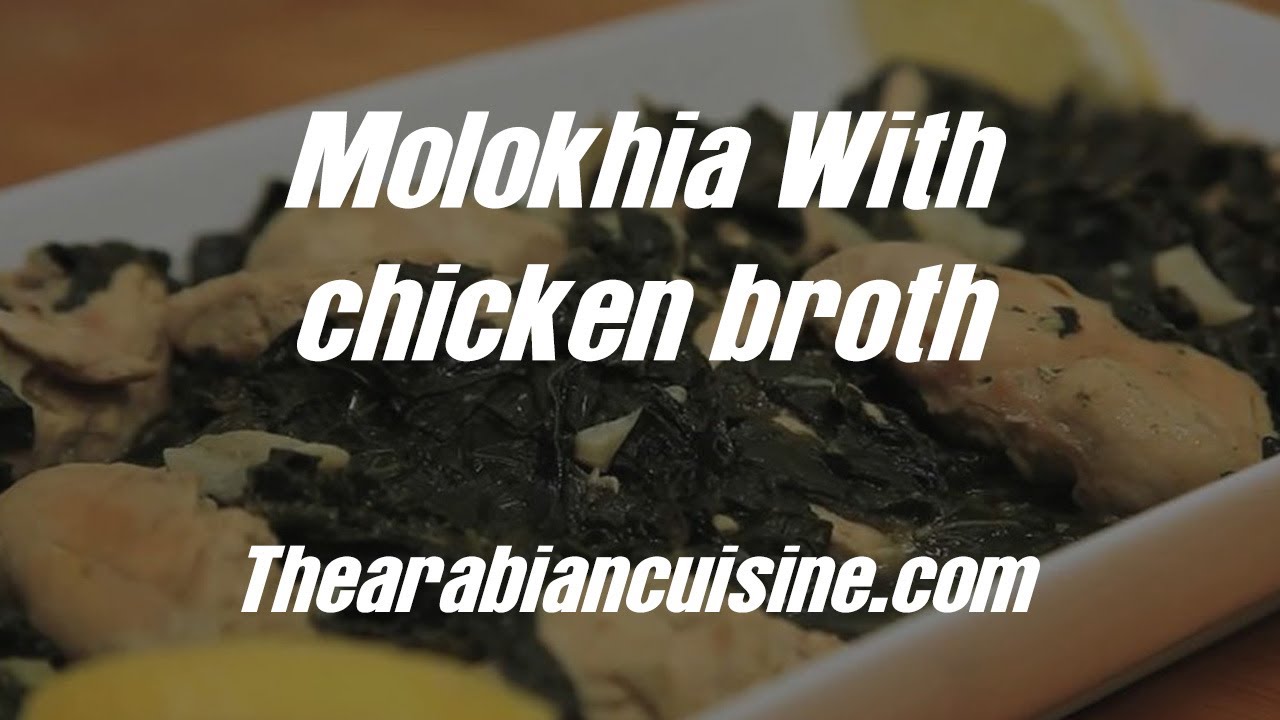 How to prepare molokhia for diabetics

How to prepare molokhia for heart patients

The modus operandi of molokhia and pregnant women

Green Molokhia on the Syrian way 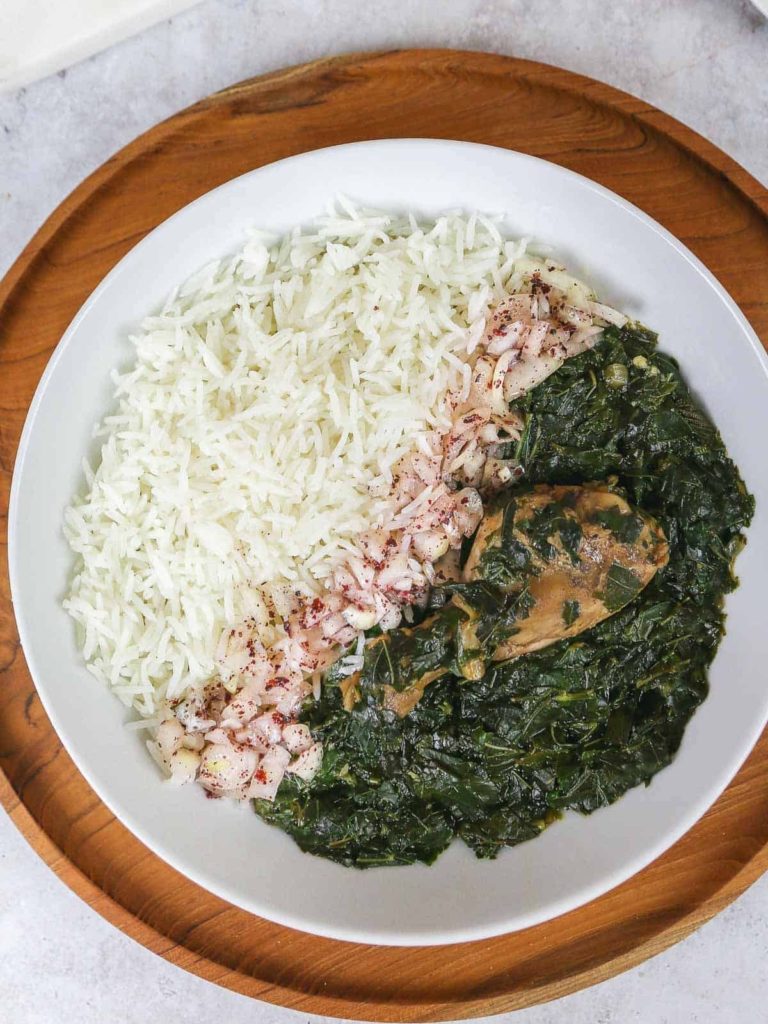 Green Molokhia on the Syrian way 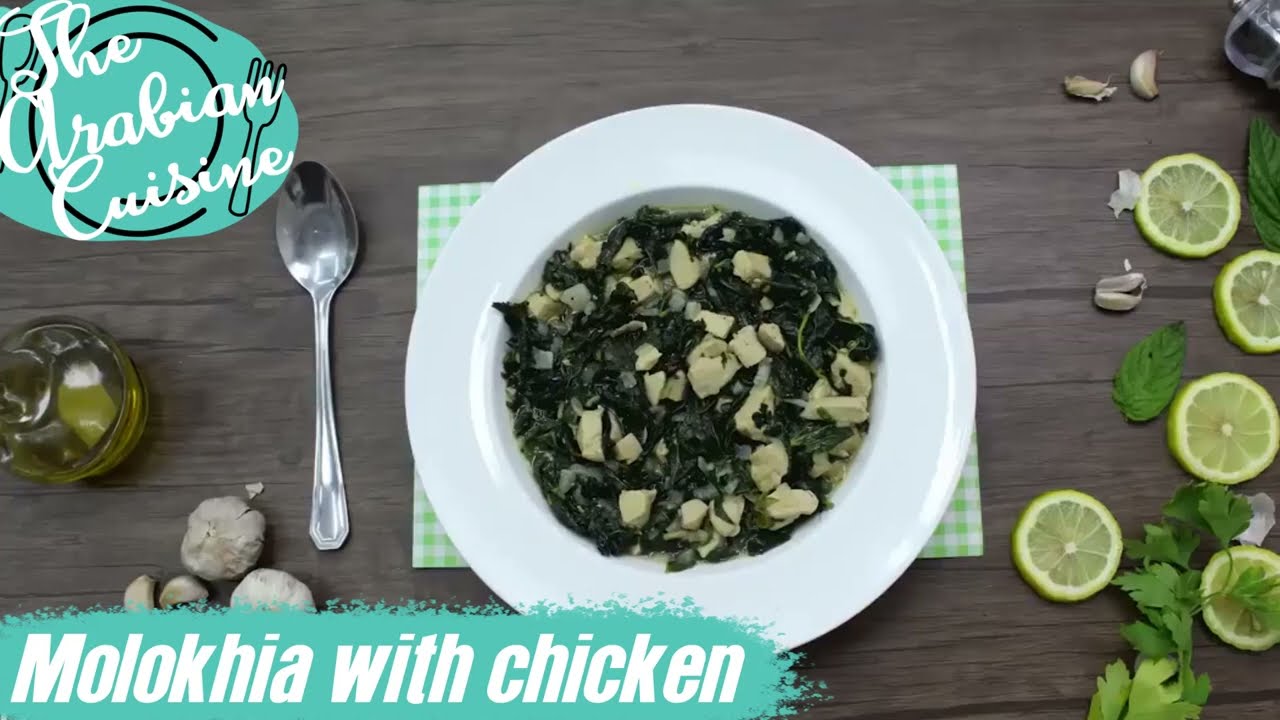