Maqluba can be made in simple steps, and it is distinguished by its delicious taste as it contains vegetables and protein, and therefore it is considered one of the healthy dishes.

Maqluba is a delicious dish that is loved by many Arabs, and it can be made in many different ways and additives, and it does not need a long time to prepare it.

How To Prepare Kabsa With Chicken, Meat & Vegetables

It is a famous and widespread dish in the Levant and Turkey, and it consists mainly of rice with fried vegetables, and it may be eggplant, flower, potato or green beans, and a mixture of vegetables can be made in the same dish, and lamb or chicken is also placed with it, but it is often cooked with Chicken, usually served with yogurt or an Arabic salad consisting of tomatoes, cucumbers, parsley, lettuce and sour lemon juice.
We will present the history of the maklouba, and the method of preparing the Syrian maqlouba.

The history of The Maqluba and the reason for naming

The Maqluba eaters have been known in Jordan, Palestine and Lebanon since ancient times, and they were called in the eggplant leg, because of the use of eggplant in it as an essential ingredient, and when the conquest of the city of Jerusalem came at the hands of the Muslim conqueror Salah al-Din al-Ayyubi, so that he and his soldiers entered the holy city, so people celebrated this The great victory and they offered food to Saladin and his soldiers, so they served him the eggplant, and he liked it a lot, so when he asked about its name, he described it as the upside-down dish, so that the dish was turned over in the serving dishes, hence the name it was upside down.

How to make a maklouba with chicken

Meat can be substituted with chicken to make maqlouba with another taste, as follows:

The Syrian maqlouba with minced meat

There is another recipe for preparing the Syrian maqlouba with minced meat, and it is as follows:

Here is how to prepare the Syrian maqlouba with minced meat:

You can make the maklouba healthy with some tips, namely: 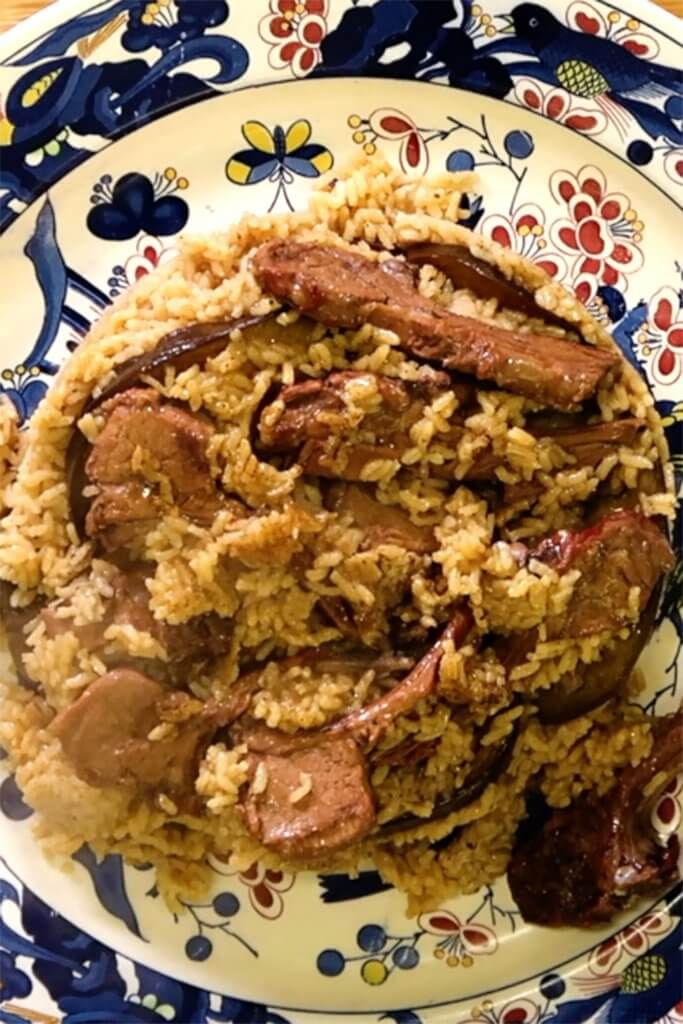 Learn How To Prepare Maqluba In Chicken Or Meat

Here is the Ingredients of the most popular types of maqlouba, which is Maqlouba with meat

And now prepare Maqlouba with Meat in simple steps as follows: 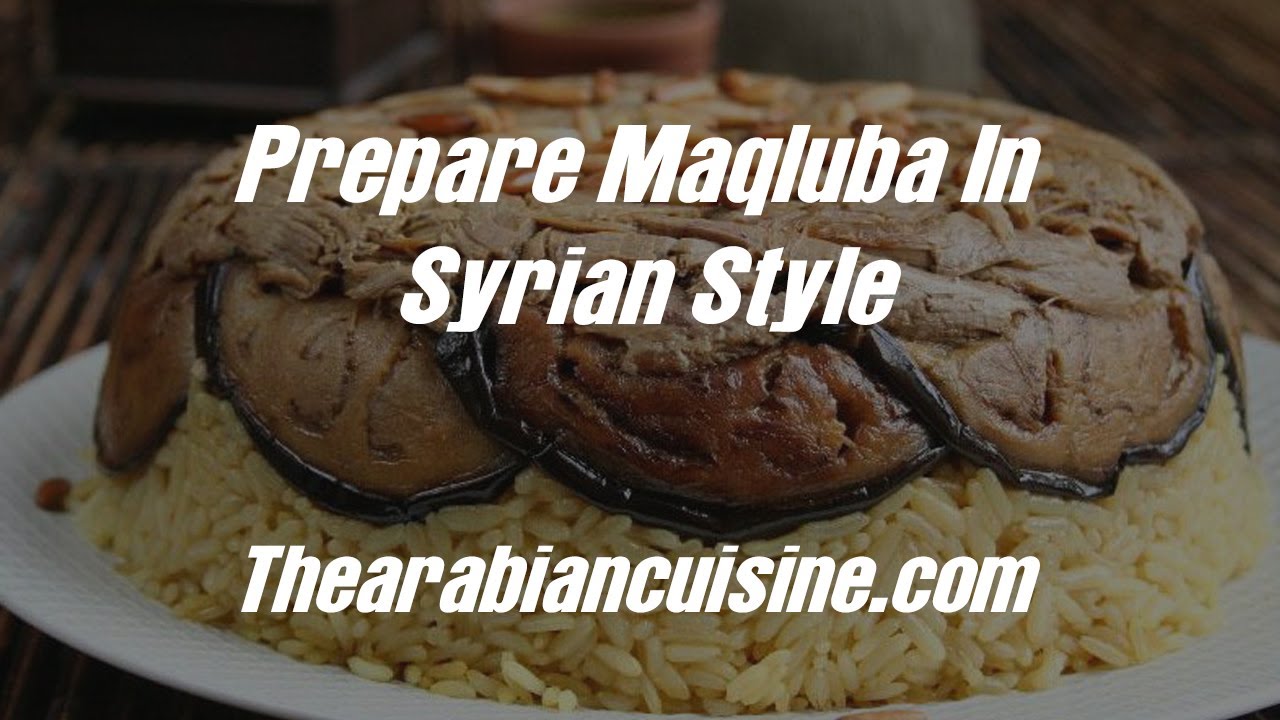