Meat is one of the most important foods for humans. This is because it contains a group of nutrients, and is also used in the preparation of many dishes and soups, as it gives it a delicious creamy taste, and the meat is used in several ways, either in the form of pieces or minced, and there are many foods that are prepared with meat, such as Mansaf, Inverted and others, and in this recipe we will show you how to prepare lamb kabobs.

Housewives usually use meat to prepare many well-known eastern and western dishes. The meat can be minced or slices that are cut at the butcher; A number of meat dishes can be prepared, such as molokhia, peas, and beans, and its added to obtain a certain percentage of fat that gives a delicious taste.

Seasoning the meat is one of the most important stages of grilling meat or chicken, as the seasoning gives the meat a delicious and good taste, and there are several ways to season grilled meat, and in this recipe we will bring you how to season the meat before the grilling process at home.

Lamb kabobs is one of the most delicious meat meals that most oriental and Arab kitchens are famous for. This meal is characterized by its distinctive flavor that makes it a favorite of many people, and we will present it in this Syrian-style recipe with a simple set of spices to preserve the flavor of the meat, and it should be noted The type of meat determines the delicious flavor, regardless of the seasoning and the method used. 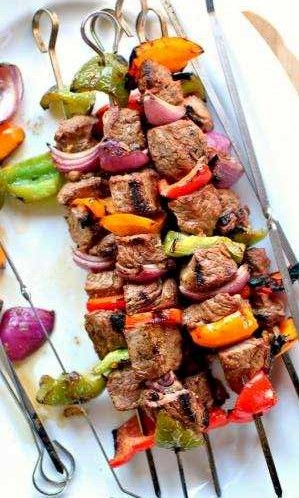 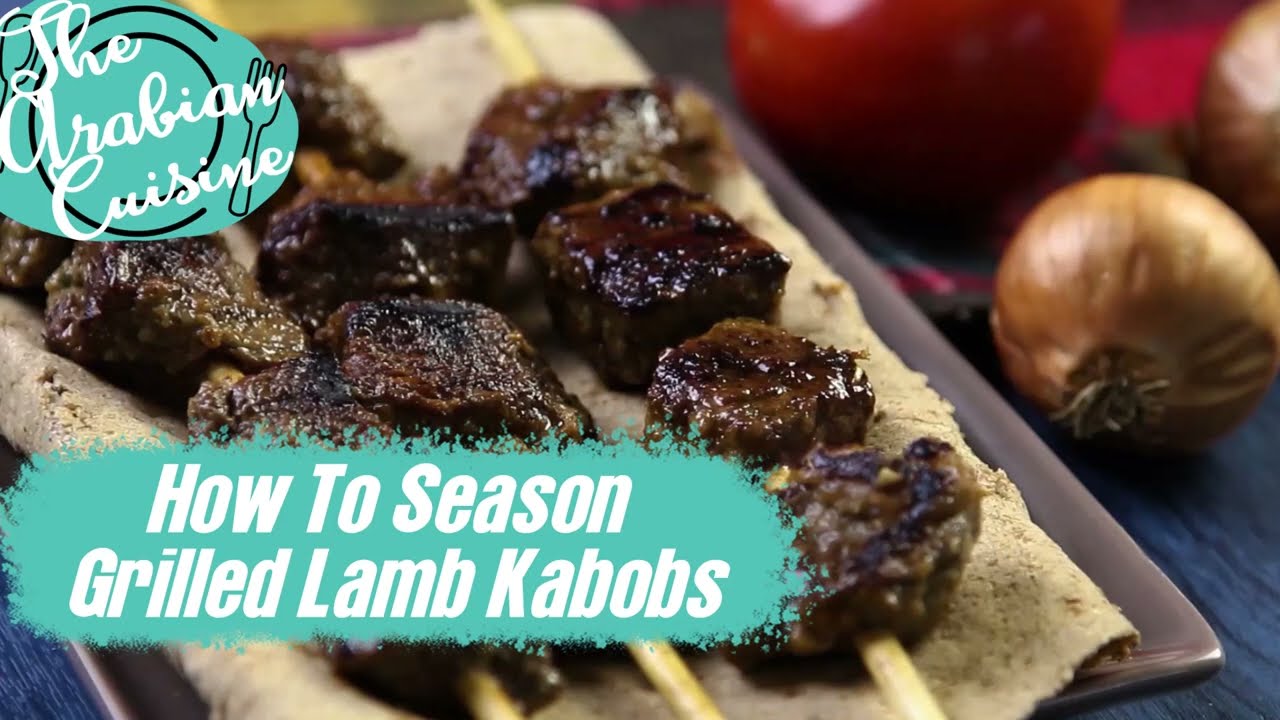