Labneh is a dish that almost does not leave the breakfast or even dinner table in our Arab world, where it’s one of the foods that are made from dairy, and it has a distinctive taste and soft texture, labneh is one of the famous foods for breakfast, and many They buy it from abroad to enjoy its delicious taste, now you can prepare it at home, with simple and easy steps.

The method of making balled labneh is a very well-known dish. it’s prepared by condensing yogurt or curd. This meal is characterized by a high nutritional value, as it contains many necessary nutrients, especially proteins and carbohydrates. This meal can be prepared in different ways, as it can be prepared Use it in the form of hard balls, or as a soft mixture. 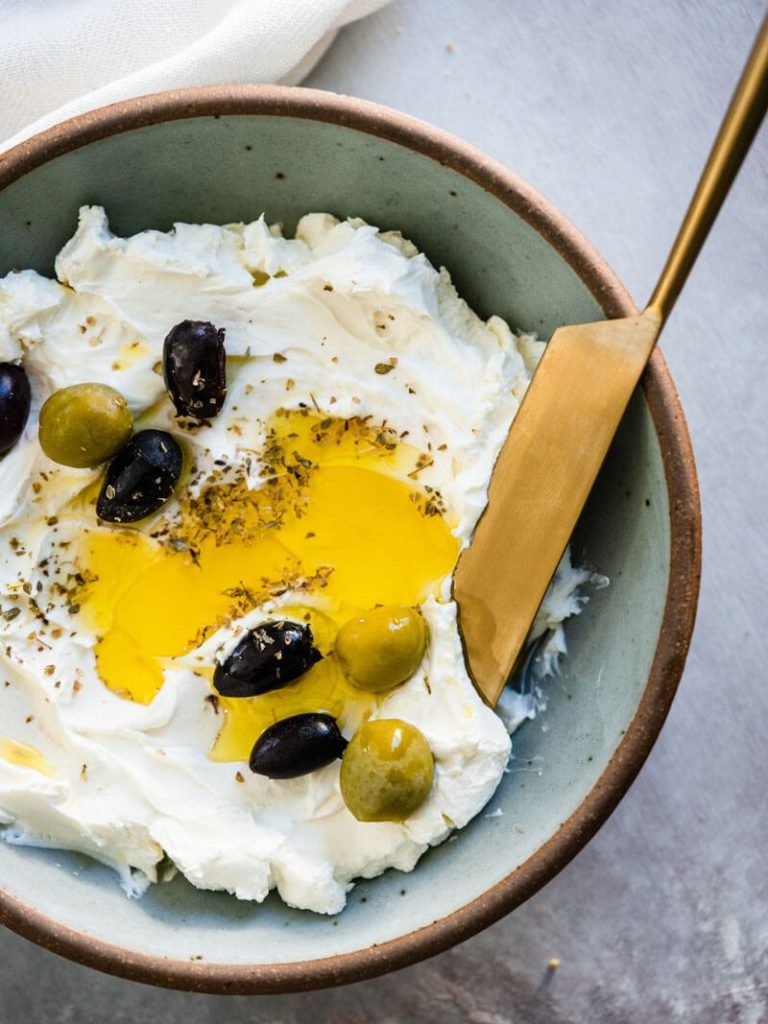 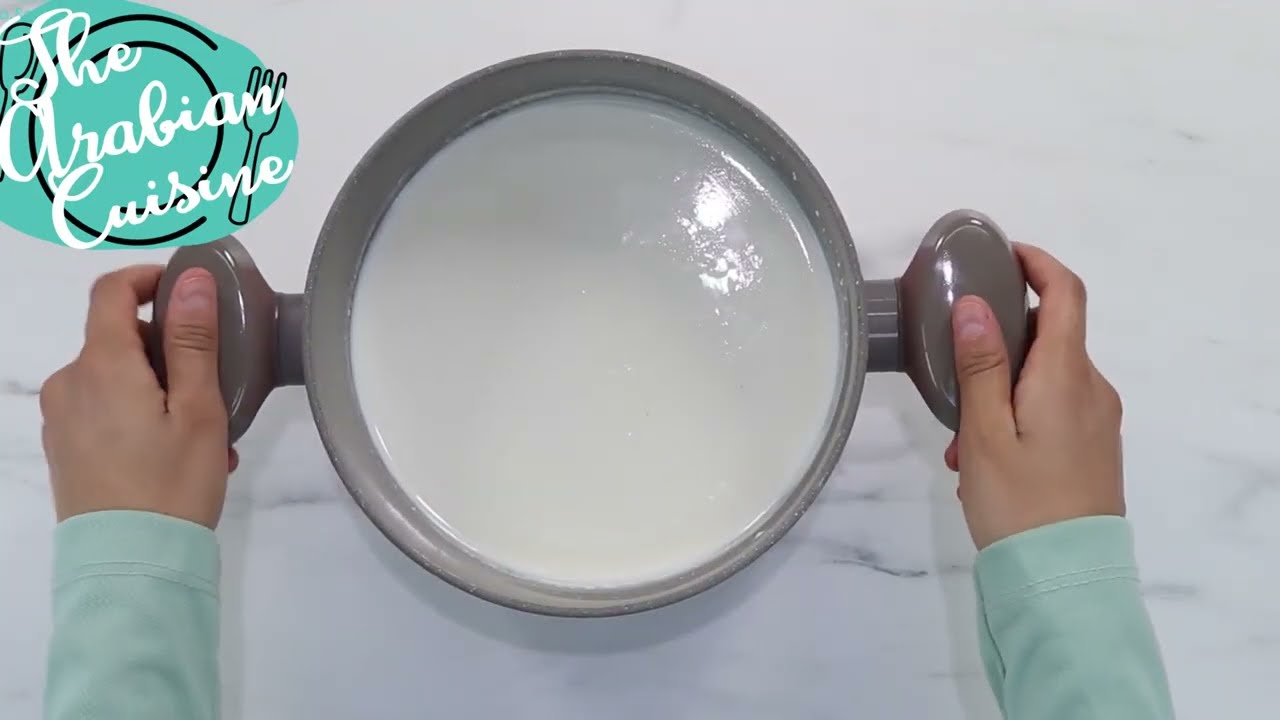