Skip to Content
Home RecipesKishk Soup With Potatoes And Garlic

The Kishk soup, or the so-called jameed, is a mixture of yogurt and bulgur, and it varies according to the type of bulgur, where the bulgur can be fine or coarse, white or dark, mixed with milk well and then put under the sun for about for 6-9 hours, there are several Uses for the Kishk, where it can be used to make it with onions and meat, or salad with vegetables, is famous in many countries, especially in Lebanon and Syria, the Kishk contains many vitamins that help the body grow bones and increase energy and activity.

How to prepare Lebanese Kishk soup 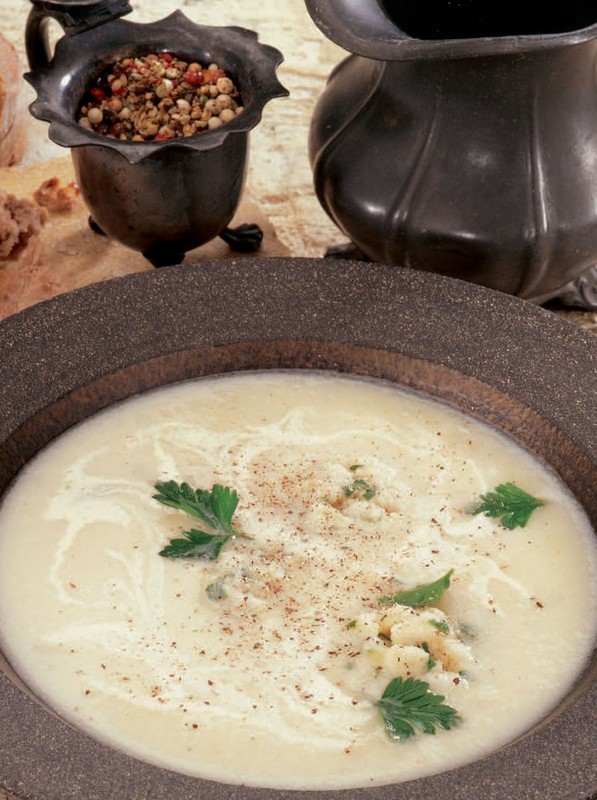 Kishk Soup With Potatoes And Garlic

Kishk with potatoes and garlic ingredient

Ingredients for preparing the Kishk

Ingredients for preparing the potatoes

Kishk with potatoes and garlic instructions