Kibbeh is an Arab oriental dish that Syria, Lebanon, Jordan, Palestine, and Iraq are famous for, and it differs somewhat from one country to another in terms of shape and taste and something in the methods of preparation, preparation, and presentation.

Kibbeh is generally prepared from bulgur, and fresh lean meat, where the pieces of meat are mixed with the washed and drained bulgur and placed in the stone jar and hammered with a wooden pestle until the meat mixes with the bulgur and mixes together and becomes like dough, which is taken and scraped and stuffed with minced and fried lamb meat mixed with nuts from almonds, walnuts or pine nuts then fry with ghee or oil and served to eat.

Among the delicious foods that hardly leave the Ramadan tables in particular, the famous kebeh, so what is the method of making kibbeh? Here is a collection of delicious recipes.

No one will disagree that kibeh is one of the delicious foods that everyone loves Whether you like it with yogurt, grilled or even raw kibeh, we will introduce you to the following on easy and simple recipes for preparing various types of kibeh.

The Labaniyeh Kibbeh is rich in bulgur is one of the foods that are beneficial to your health if prepared in healthy ways. It is rich in fiber and many nutrients that protect you from constipation and help you feel full. 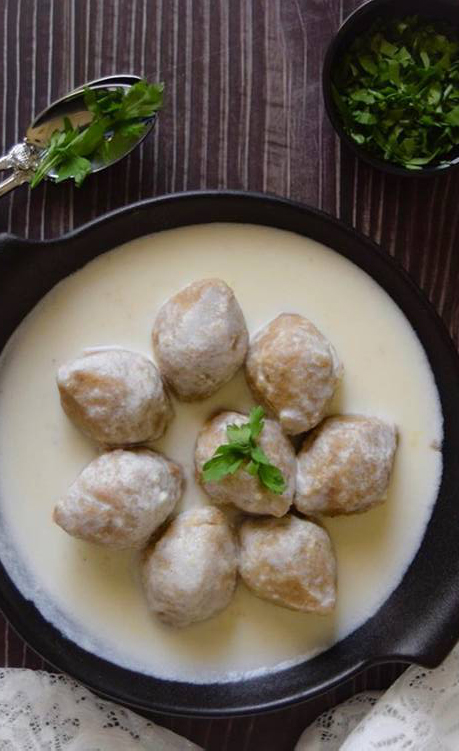 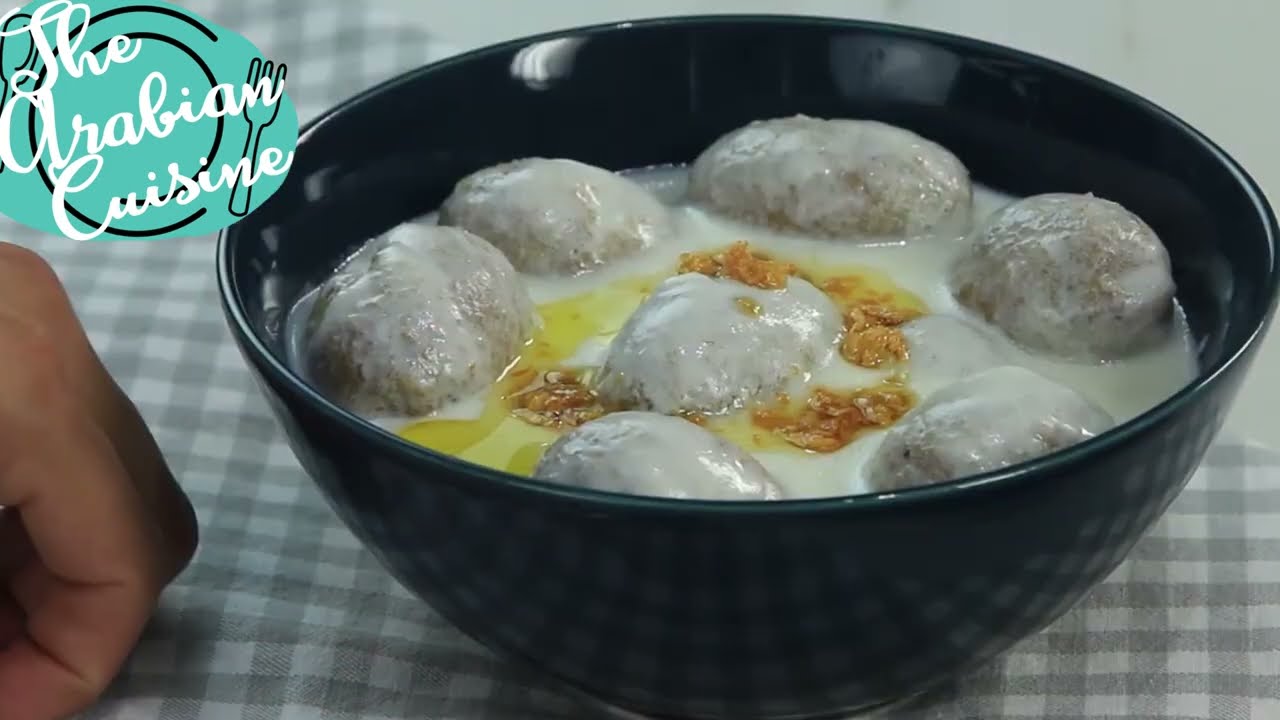 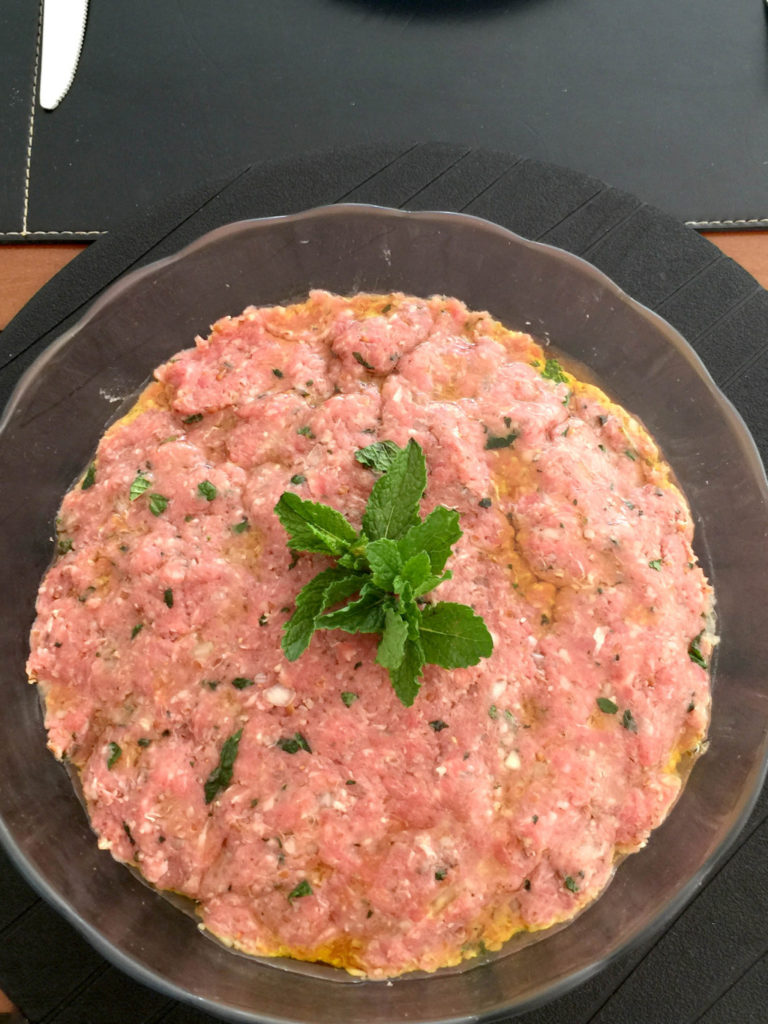 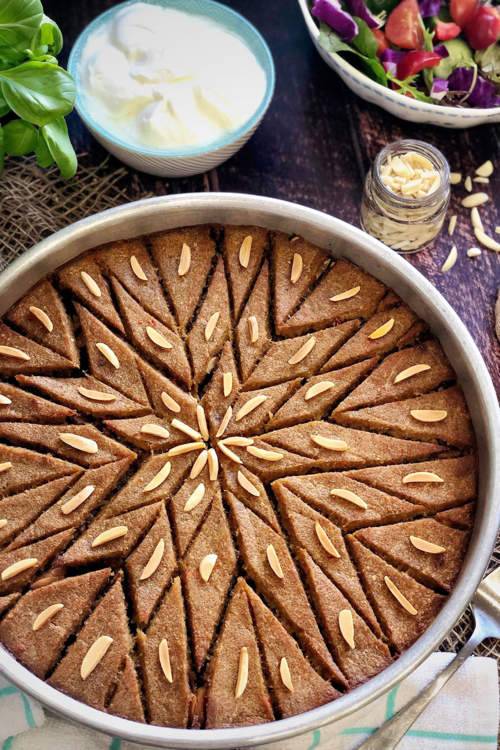 For the kibbeh dough: 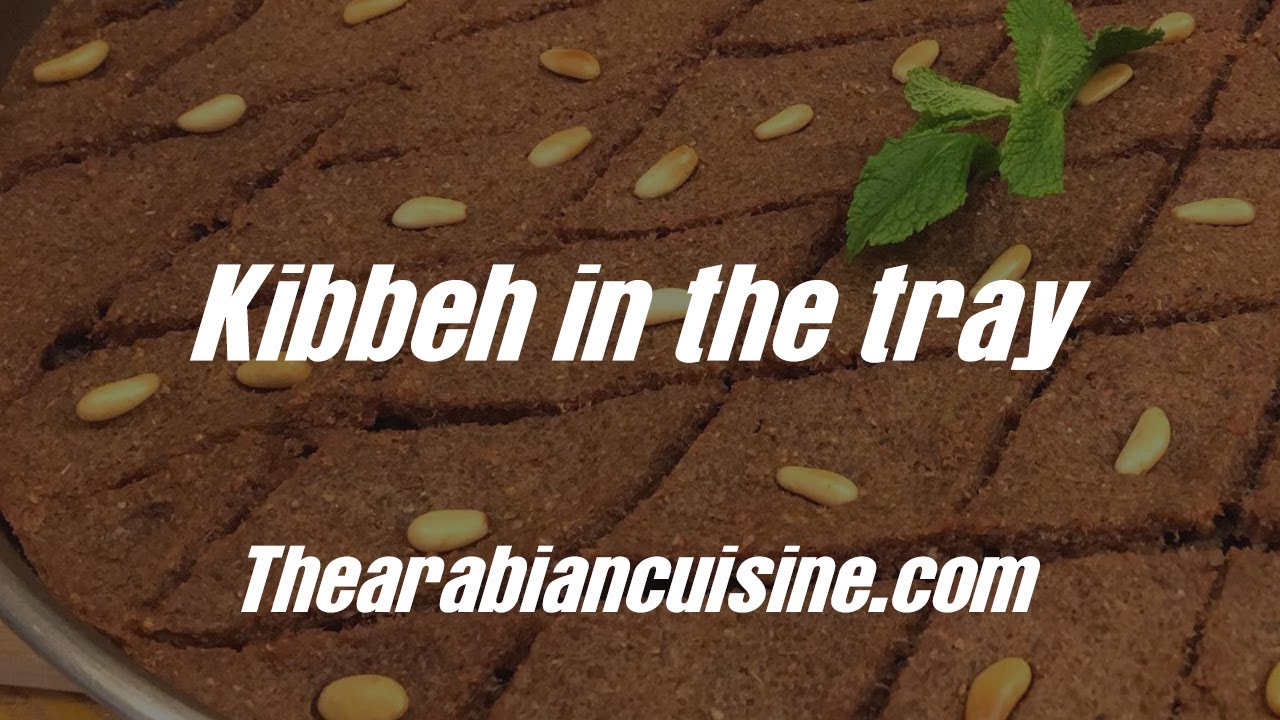 Ingredients for filling the kibbeh: 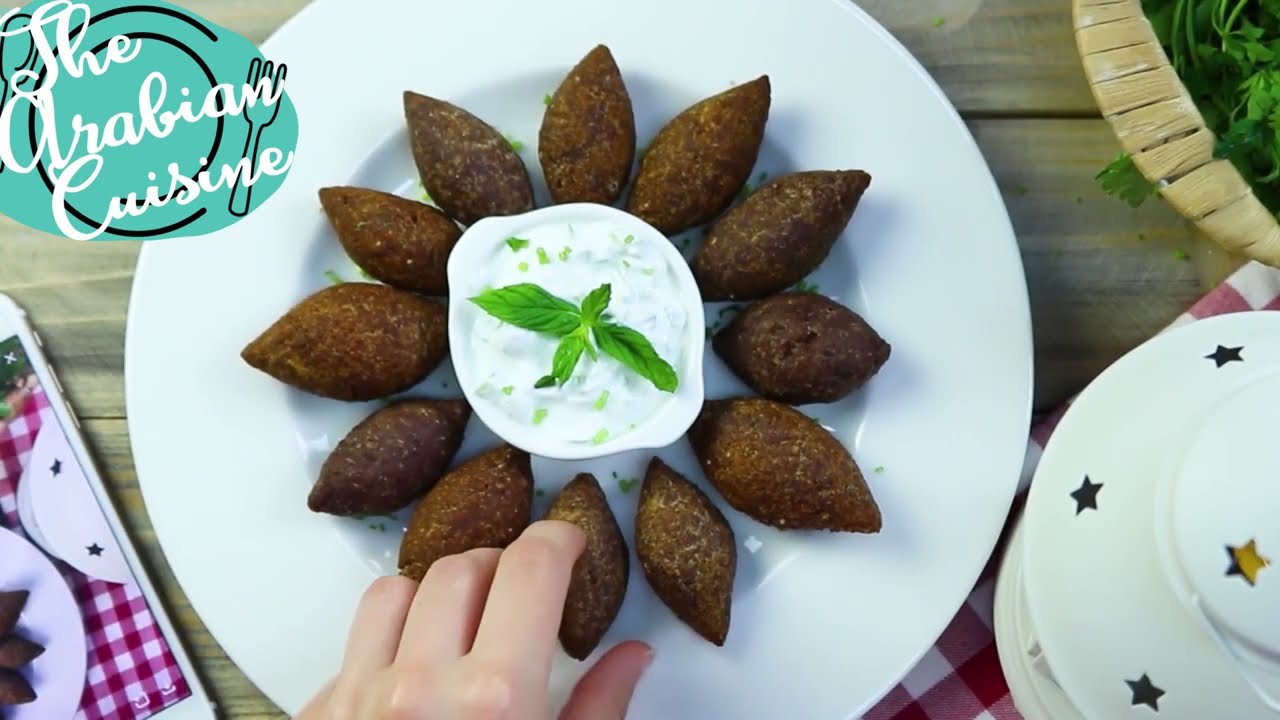