The kebab dish is distinguished by its delicious taste, and it is one of the favorite dishes for many people, and it is prepared with barbecue skewers, and it is possible to grill it in the oven or on charcoal, and in this article, we will introduce you in this article how to prepare kebabs in its various ways.

If the kebab is made to perfection, the meat wrapped around the skewer should not fall on the organic charcoal. If it falls, it means the amount of grease in the batter or the fire level is inaccurate to get the taste of real kebabs.

The mixture of kebabs differs from one country to another.
In North America, the meat is covered with a sweet hickory sauce. In Greece and Turkey, it is dazzled by pepper and salt only.
In Lebanon, lightly painted meat is purified to dye a special flavor and mix meat.
Syria is famous for its Aleppian kebab, which is widely known in many countries.
The city of Aleppo is distinguished by its varieties of kebabs, which are more and more varied, and it has its own mixture and distinctive, delicious taste.

Kebabs in the oven

Kebab has its origins in the eastern and southeastern cities of the Levant countries due to its cultural mix. These days, you can find a lot of restaurants with several types of meat dishes in those cities. The most common kebabs include lamb and beef, and chicken kebab is also very common in these regions. However, pork is not used in kebabs due to religious and cultural reservations. 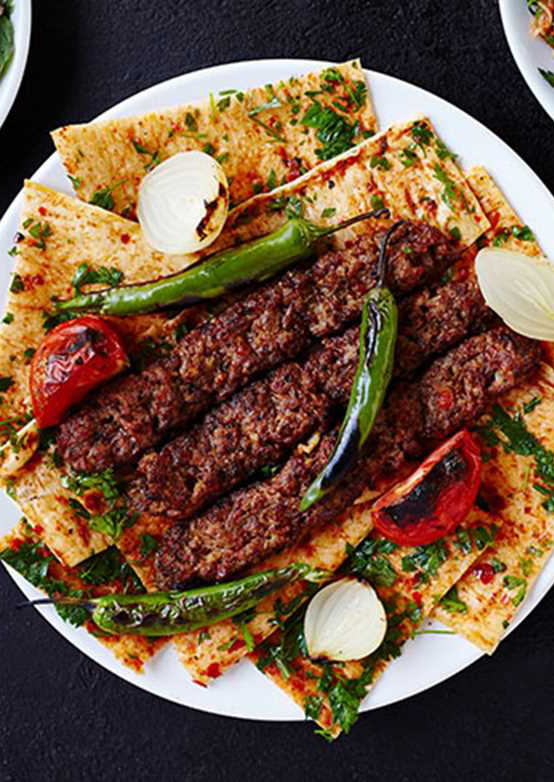 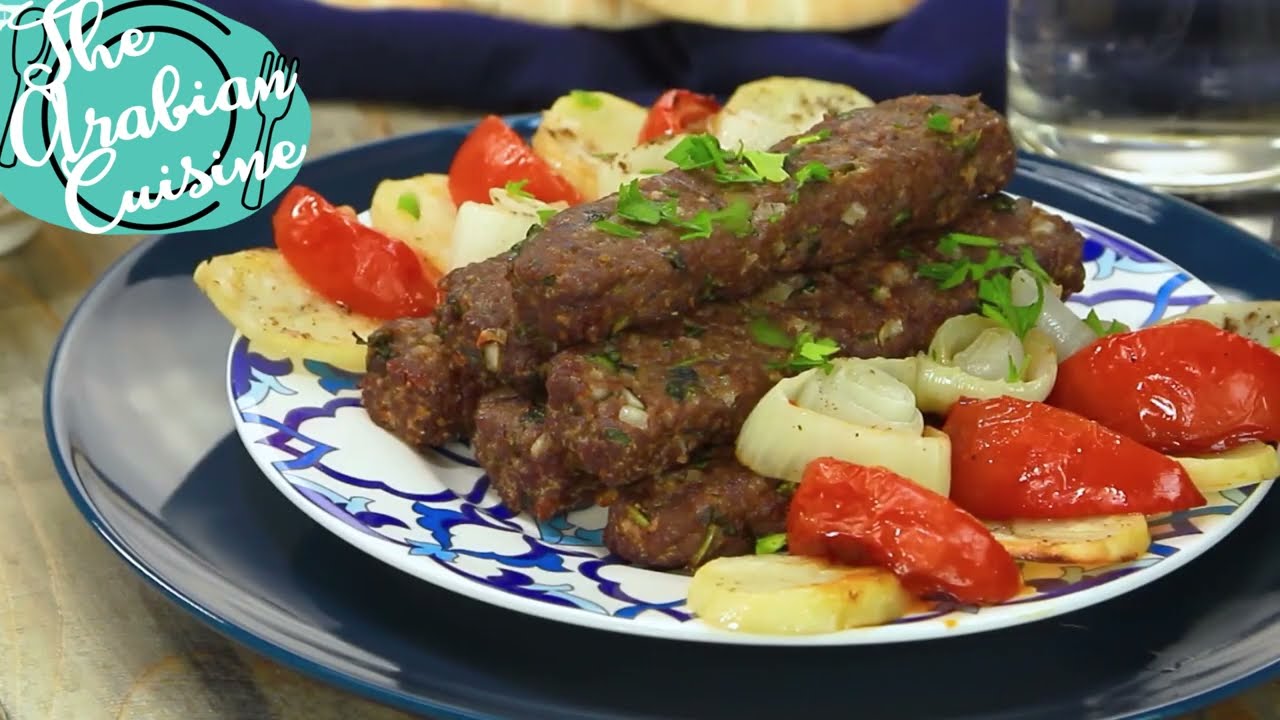