Kanafeh is one of the sweets spread in the countries of the Arab world, especially in the Levant and Egypt. And the white cheese (Akkawi), and in this article, we have presented all the methods for preparing kunafa with cheese and cream at home. 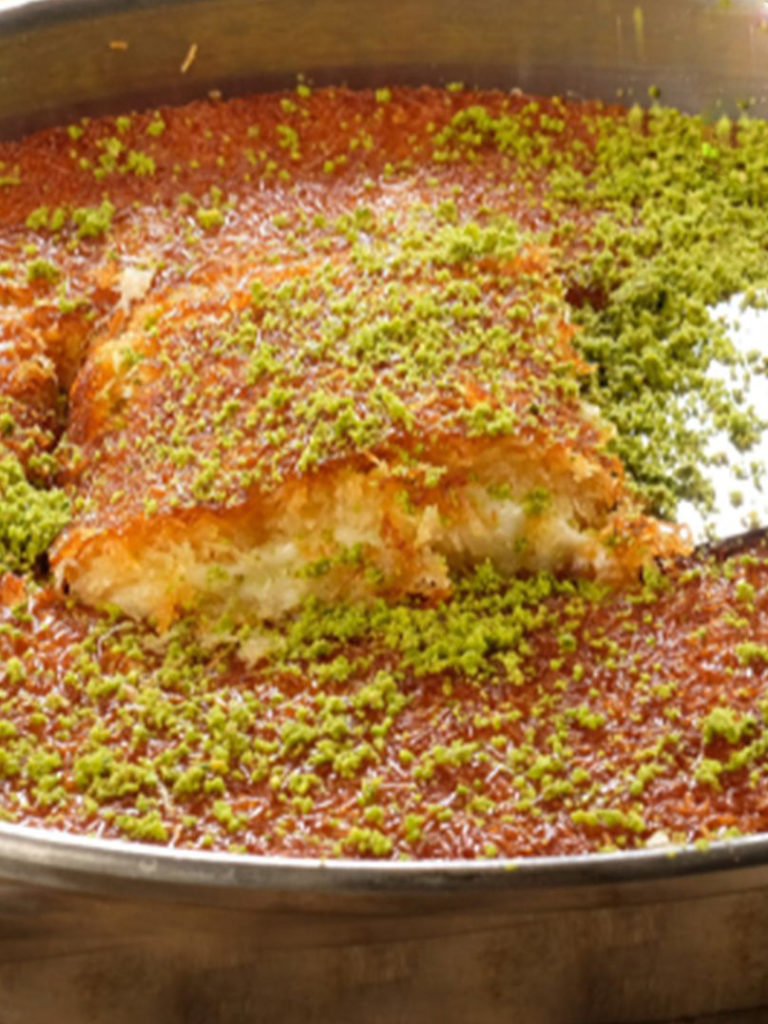 Kanafeh Madloa is one of the most famous sweets spread in the countries of the Levant, and its origin goes back to Syria, where it first spread there and met a wide demand; Due to its distinctive, delicious taste and rich in milk cream, it is prepared on many occasions and banquets, especially in the blessed month of Ramadan and holidays, and it is considered one of the types of sweets that are easy to prepare and inexpensive.

Kunafa Madloa with cream and semolina 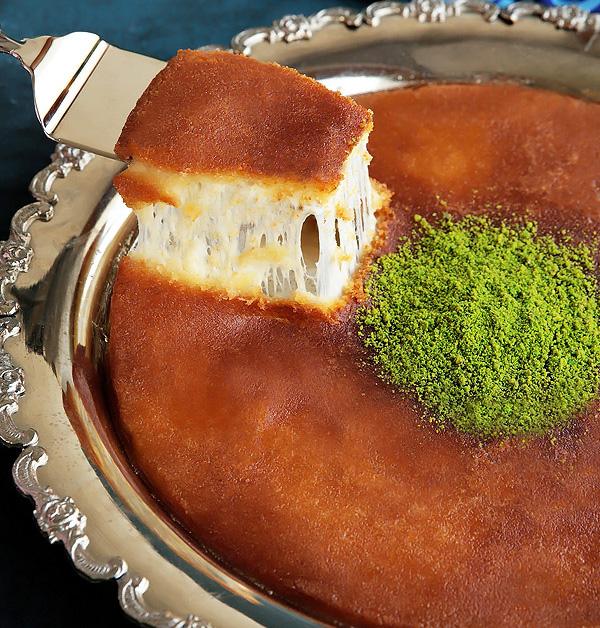 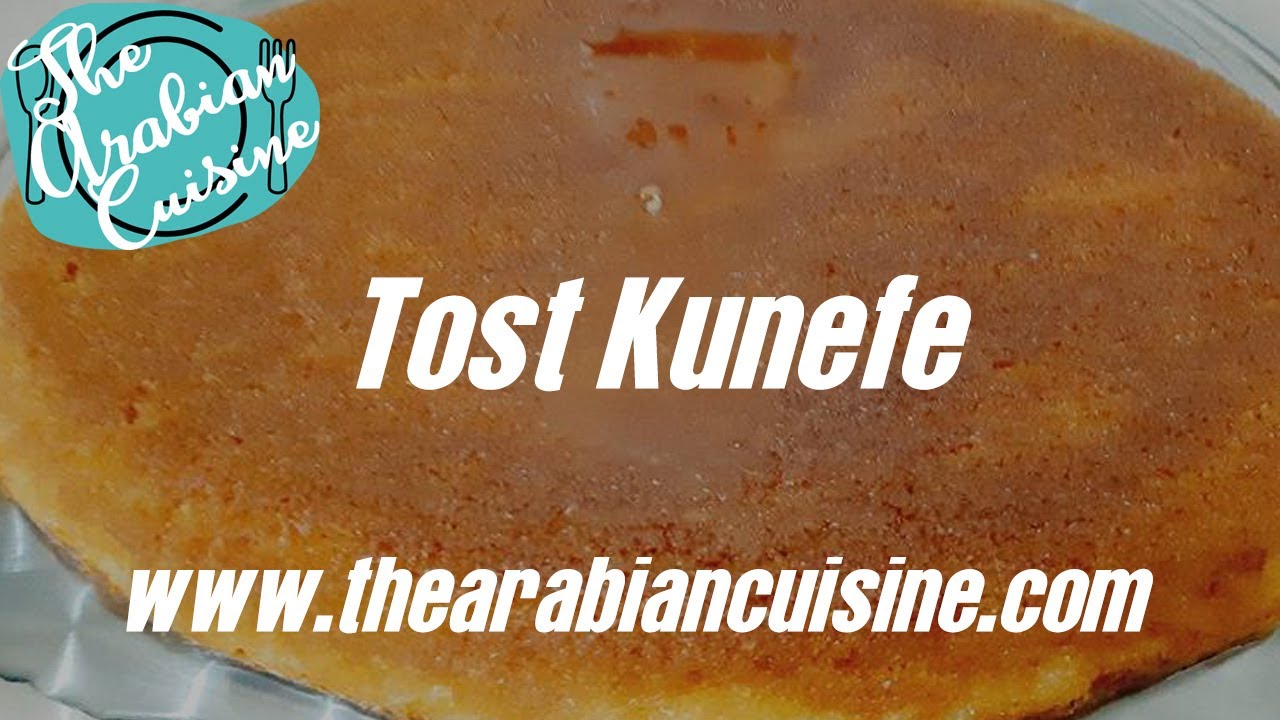