Kabsa is suitable for banquets and is preferred by many people in different Arab countries. Therefore, we offer you how to make Kabsa with chicken or meat in different ways.

Kabsa is one of the favorite Arab food in many countries, especially the Gulf countries, as it has a delicious and distinctive taste.

The Kabsa dish competes with other popular dishes such as Jareesh, Qursan, and Saudi Saleeq, which is what some Arab countries called silig or siliq, meaning ground corn cooked with yogurt. The dish consists mainly of rice, meat, and spices, it is cooked with chicken or shrimp or fish and crackers.

Although the various international dishes entered the Gulf and Saudi culture, Kabse did not lose its luster, so those fast-food restaurants became proficient in serving them and adding different spices and various ingredients to them to be grabbed by hands and enjoyed by those with high taste.

Although the Kabsa dish is present in all Gulf kitchens, it differs from one country to another according to the different types of spice added to it and according to the color of the rice.

We mention some tips for making Kabsa with chicken in a healthy way, as follows:

Using olive oil: It is preferable to use beneficial and healthy olive oil for frying chicken and making basmati rice instead of ghee or hydrogenated oils.
Adding various vegetables: Make the kabse with chicken more useful by adding many types of vegetables to it.
Serving Kabsa with a vegetable salad: Kabse with vegetables does not need more dishes besides it, and green salad can be satisfied.

Kabsa with chicken and vegetables

Add nutritional value to Kabse with various vegetables, follow the following method to make Kabse with chicken and vegetables:

Here are the steps for making Kabse with chicken and vegetables as follows: 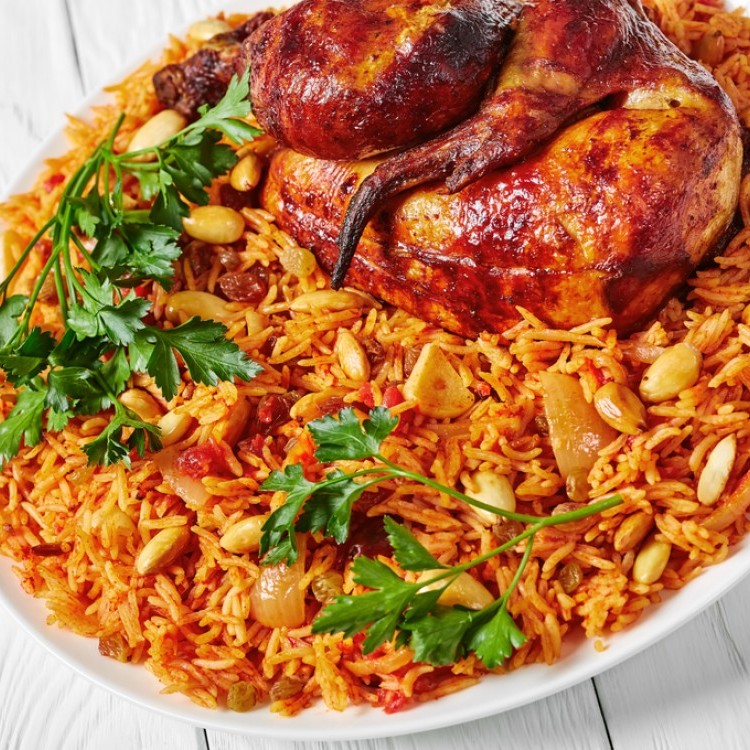 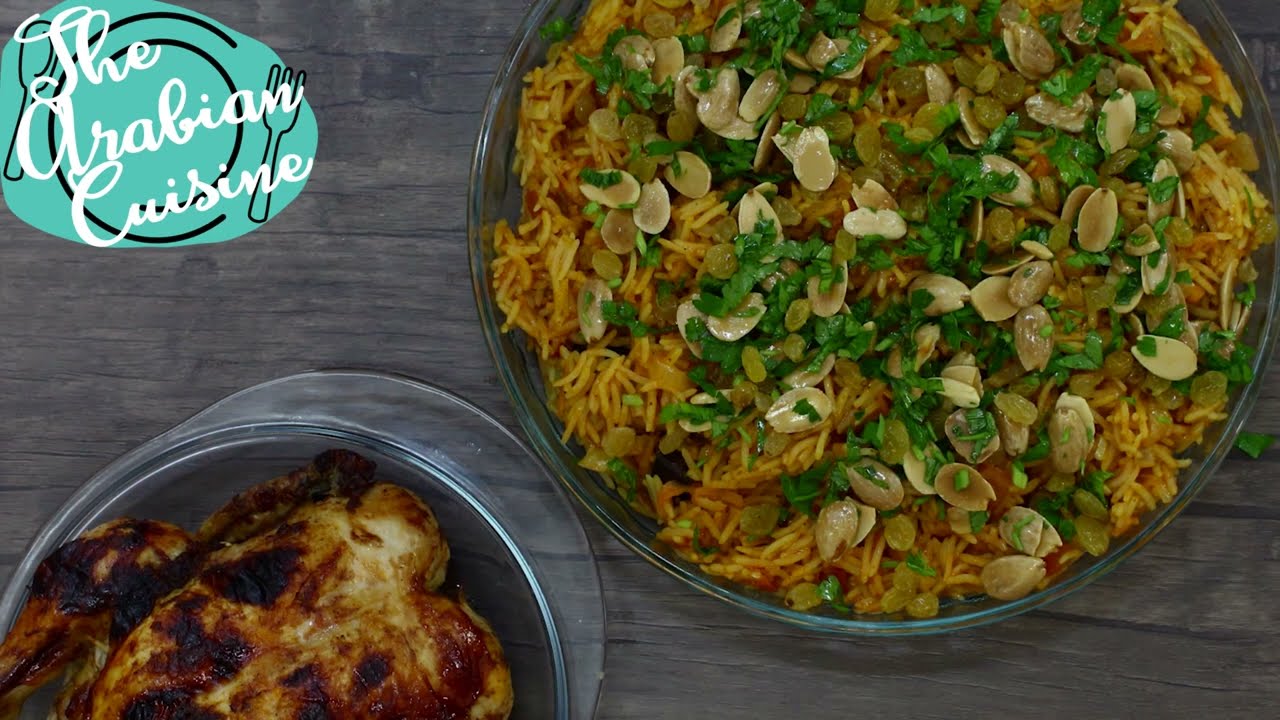