Skip to Content
Home RecipesBest 6 Falafel Recipes You Should Try

Falafel .. Its one of the traditional foods in the Arab kitchen .. It is usually served filled in a loaf of bread with chickpeas and salad .. We offer you the easiest homemade falafel recipe with delicious taste as it comes at restaurants

Learn The Most 4 Benefits Of Falafel

The falafel is one of the famous eastern popular foods, and it is popular by many people in most Arab countries. as the Syrian falafel is distinguished by its wonderful taste and flavor.
The way to make noodles with milk, sugar and cream.
Fast, delicious and useful

How To Make Tahini Hummus

Syrian falafel is one of the popular oriental foods that many people eat in most Arab countries. Did you taste it before?

Falafel is a popular dish from the Levant, as it is considered one of the most important oriental appetizers known in the Arab countries and many foreign countries. It is delicious and crunchy, and is often served for breakfast with bread, along with tomatoes, lettuce, cabbage, pickles and tahini sauce to taste. 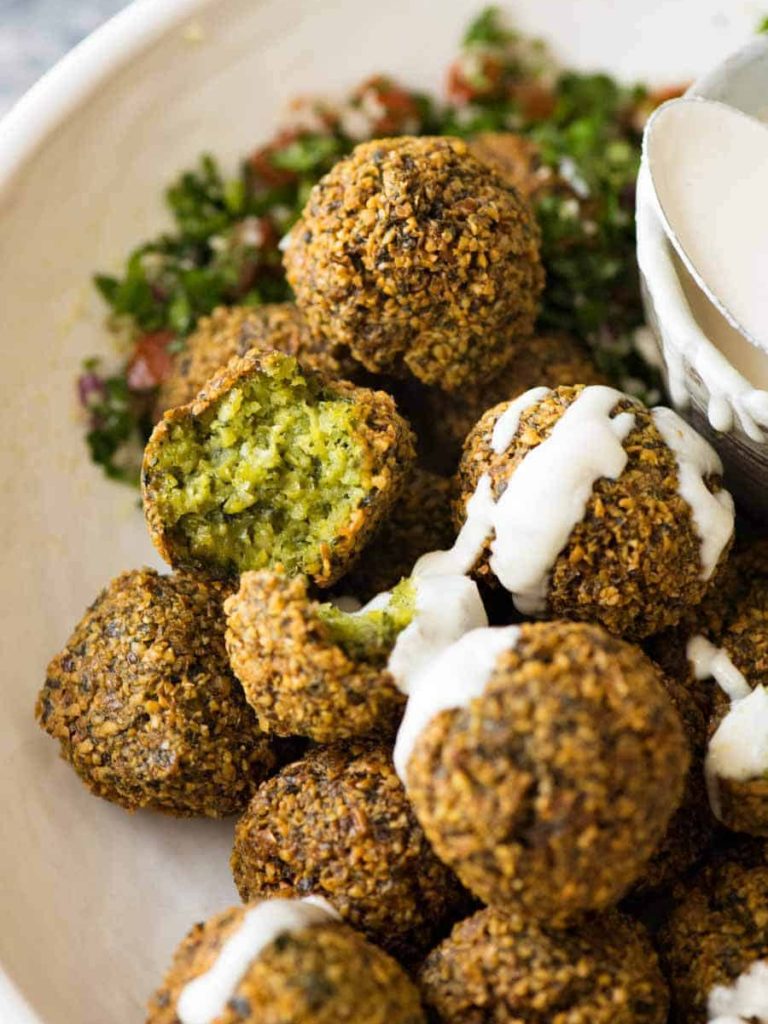 Best 6 Falafel Recipes You Should Try