Taro or as it’s called in Arabic kolkas (قلقاس) is an Asian and tropical plant that belongs to the Arum family and it’s eaten cooked only. It also has thick edible leaves, and it is a herbaceous plant. It is said that this plant spread from its original habitat in Southeast Asia to the islands of the Pacific Ocean.

Taro has many characteristics, including the following:

Taro is a plant rich in fiber; Where fiber is an essential nutrient for the human body, it reduces the risk of cardiovascular disease and thus helps maintain weight and improve bowel movement.

Taro is a good source of magnesium; A cooked cup of taro gives 40 milligrams of magnesium, and magnesium is necessary for the health of bones, muscles, and nerves, and is important for the body’s immunity, maintaining blood pressure, and regulating blood sugar.

Rich in vitamins and protein

Taro is a source of many important nutrients because it contains vitamin E, vitamin C, vitamin B, vitamin A, and protein.

Taro is one of the foods rich in antioxidants, beta-carotene, and these substances combined together help improve eyesight and vision in general.

Antioxidants help fight free radicals that may cause some eye diseases caused by aging.

Contributes to the prevention of the risk of cancer

Taro may play an important role in preventing the risk of various cancers; This is due to the antioxidant activity and the high levels of vitamin A and vitamin C in it.

The taro also contains substances that help strengthen the immune system, strengthen the body’s defenses, and fight any harmful outputs of metabolism that may cause cancer.

Taro is high in potassium, which is an important mineral for a healthy heart and circulatory system, and to protect against or keep blood diseases under control.

Potassium helps regulate the spread of different fluids and their pressure in the body within and between cells and prevent fluid retention, thus regulating blood pressure and relaxing the walls of blood vessels.

Copper and iron are essential for the production of red blood cells that carry oxygen and transport it throughout the body effectively.

Taro’s high fiber content helps reduce the chances of developing diabetes because dietary fiber regulates the rate at which insulin and glucose are released in the body.

If a person has diabetes, eating foods rich in fiber, such as taro, helps prevent dangerous spikes in blood sugar.

One of the most important benefits of taro is its role in enhancing and strengthening the body’s immunity, especially with its high levels of vitamin C.

Because of its high content of dietary fiber, eating taro regularly helps to lose excess weight and reduce body fat percentages, especially as it makes a person feel full for long periods.

Taro contains a large amount of fiber and starch, which are substances that travel with the digested food to the colon, and there it becomes the ideal food for the beneficial bacteria in the intestine; To assist in its growth and development.

It has been found that eating foods rich in fiber helps to fight many diseases of the digestive system, such as colitis and colon cancer. 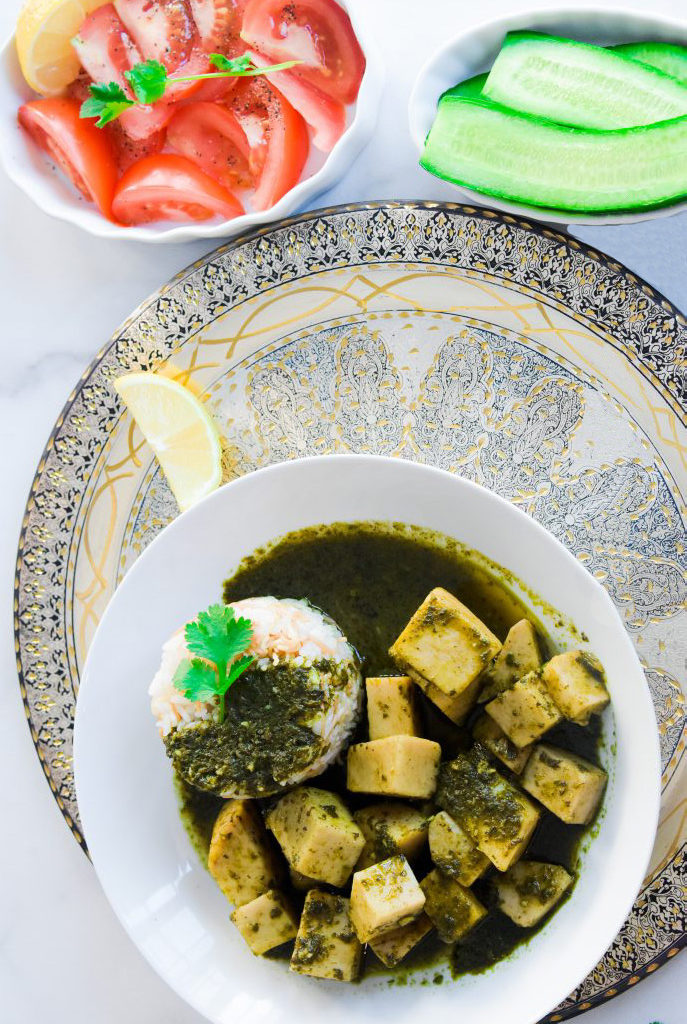