Dates Ajwa Maamoul is one of the famous sweets spread in the Arab countries, and the Levant region and the Arabian Peninsula in particular, and it is one of the delicious sweets that everyone desires.
These sweets are offered in particular on Islamic religious holidays.
In addition to its enormous benefits, because it is prepared with dates, and it is prepared in more than one way and with several additions, we will mention some of them to you.

There is a conflict in the sayings about its origin, there are those who attribute it to the Pharaohs, the inscriptions of Maamoul are a pharaonic drawing of the sun, as it came in history books, and the ancient Egyptians used to put it with the dead in the tombs, and this habit became continuous, but they became present when visiting the tombs, and on happy occasions such as holidays.

There are sayings that the origin of the Maamoul or cakes was in the Ottoman era, and other sayings that it appeared during the period of the Fatimid rule, and at that time there was a department called Dar Al Fitrah, and it was responsible for preparing the cakes using molds engraved with some words, such as “eat and thank, all congratulations” and others.
In the current era, Maamoul has become one of the most popular sweets in the Middle East, and it is served with various fillings.

A lot of women are looking for the easiest ways to make Dates Ajwa made at home, which everyone at home loves.
It contains dates rich in sugars that provide the body with energy and vitality in order to perform the daily work with full vigor and vitality, and many students take it with them when they go to school, as it helps them focus during They receive daily lessons at school.

There are many types of fillings for the Maamoul, where it can be stuffed with pistachios, coconut, hazelnuts, or Ajwa, and the steps for preparing it at home are easy and simple, and all women can do it easily and with the least possibilities and costs, and this type of baked goods contains many nutrients useful in Building the body, bones, and teeth.

The Syrians use special wooden molds to make decorated shapes of the Maamoul. Put the stuffed ball in the mold and press on it, then hit the edge of the mold to get the decorated piece out, and if the piece does not come out, use the fork to get it out.

There are a variety of pancakes that can be prepared at home easily, and at a low financial cost, which are usually served for breakfast along with a cup of milk or tea as a snack that provides the body with the energy needed for it to carry out various daily activities. 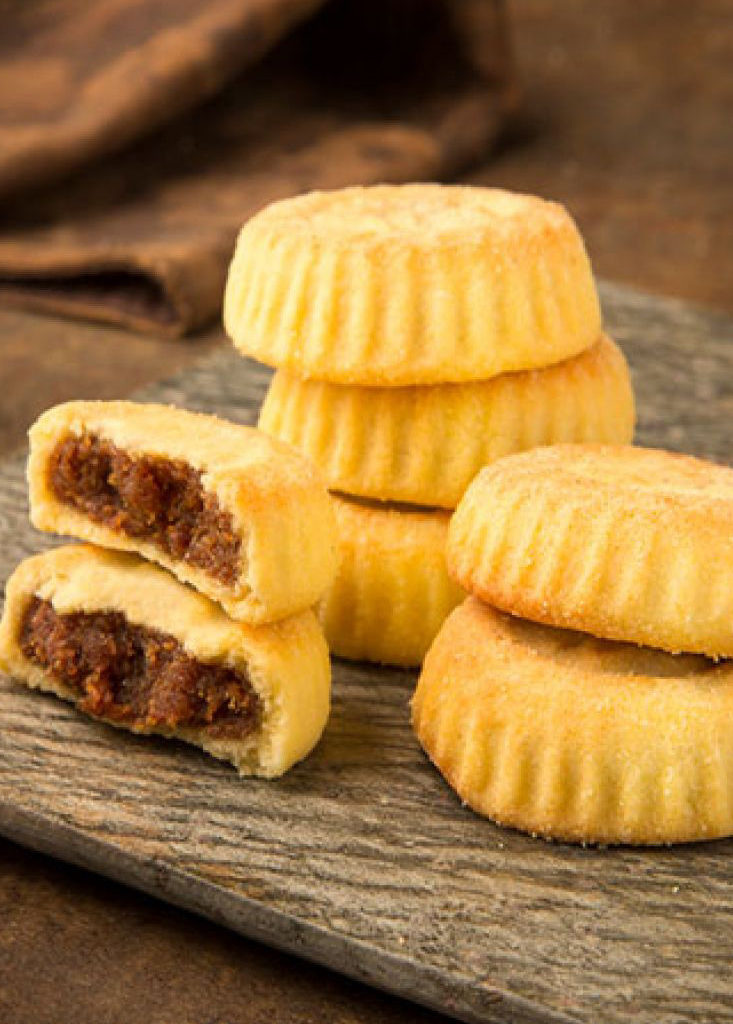 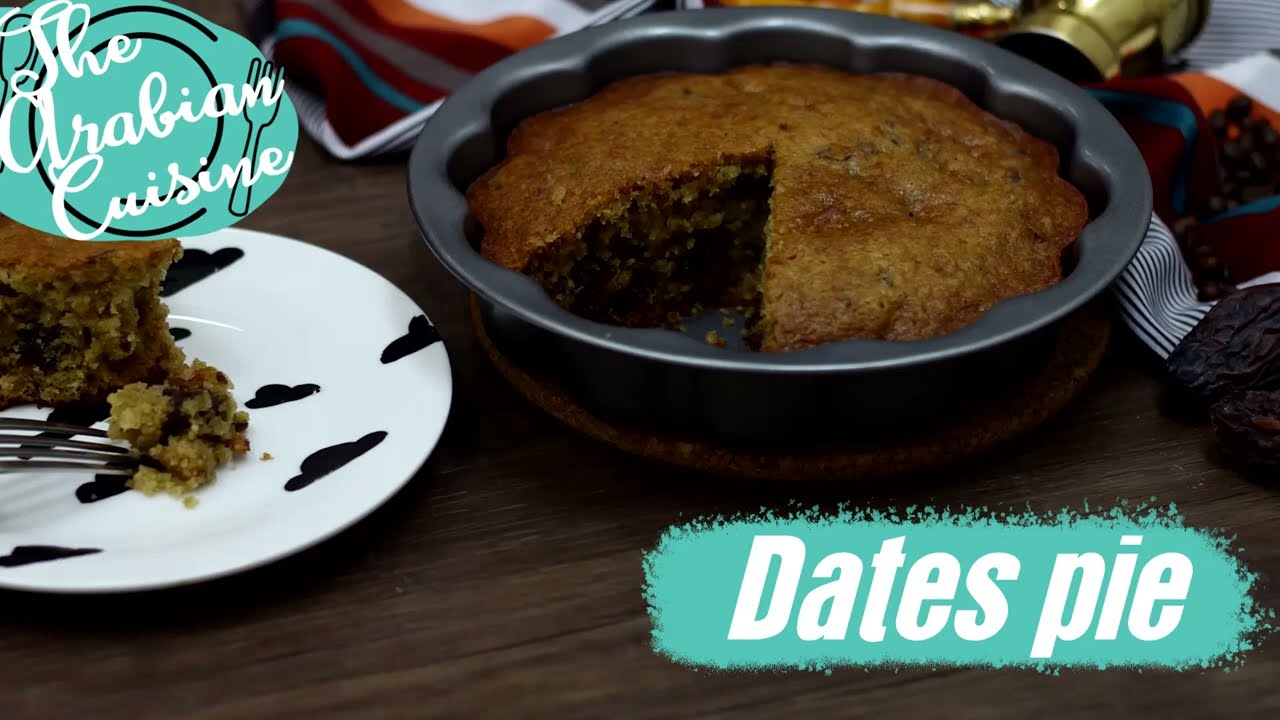