Skip to Content
Home RecipesManakish With Cheese Egg And Thyme

The manakish with cheese is one of the delicious types of pastries, also known as cheese pies, which are dough disks that are rolled with a rolling pin and various types of sauces are placed on them according to desire and taste, with the addition of some ingredients to it such as herbs and olives to give it a double benefit, and it is considered one of the best foods that was famous in the Levant until it reached all of the Arab world. 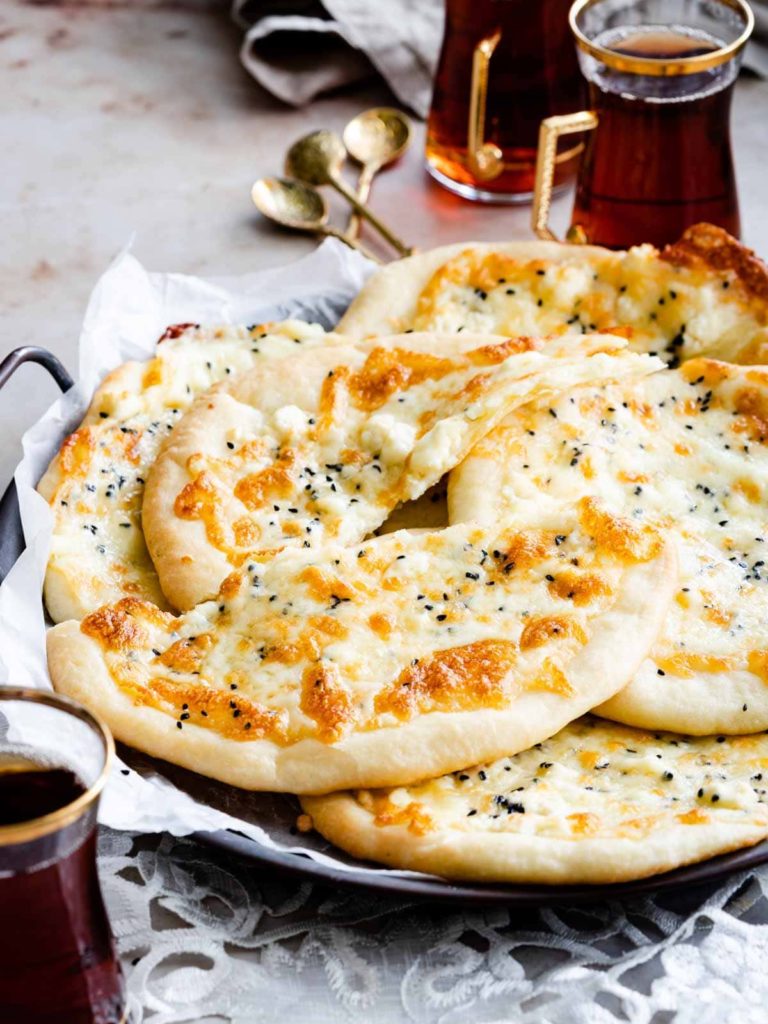 Manakish With Cheese Egg And Thyme