Beef Shawarma is one of the most popular meals in the Arab world, characterized by its good taste and ease of preparation, which goes back to the origin of the idea of ​​preparing it to the Turkish cuisine, which is famous for its delicious dishes, varied between pastries, kebabs, and various sweets.

Shawrma is made with either with chicken or beef, with a special mixture of spices added to it, and grilled in a special way, whether on gas, electricity, or charcoal.
Its delicious taste desired by all age groups, and its high nutritional value of vitamins and essential minerals,

It’s served in two ways, either as a sandwich, or it can be placed in a plate along with many appetizers.
It’s also considered one of the delicious oriental dishes, and the favorite of many people, and there are many ways to prepare Shawarma, as it is prepared from chicken, or from beef.
Beef Shawarma is characterized by the method of preparing the seasoning, and it is usually brought from restaurants and street vendors, but many women prefer to prepare it at home.

How to make beef shawarma seasoning 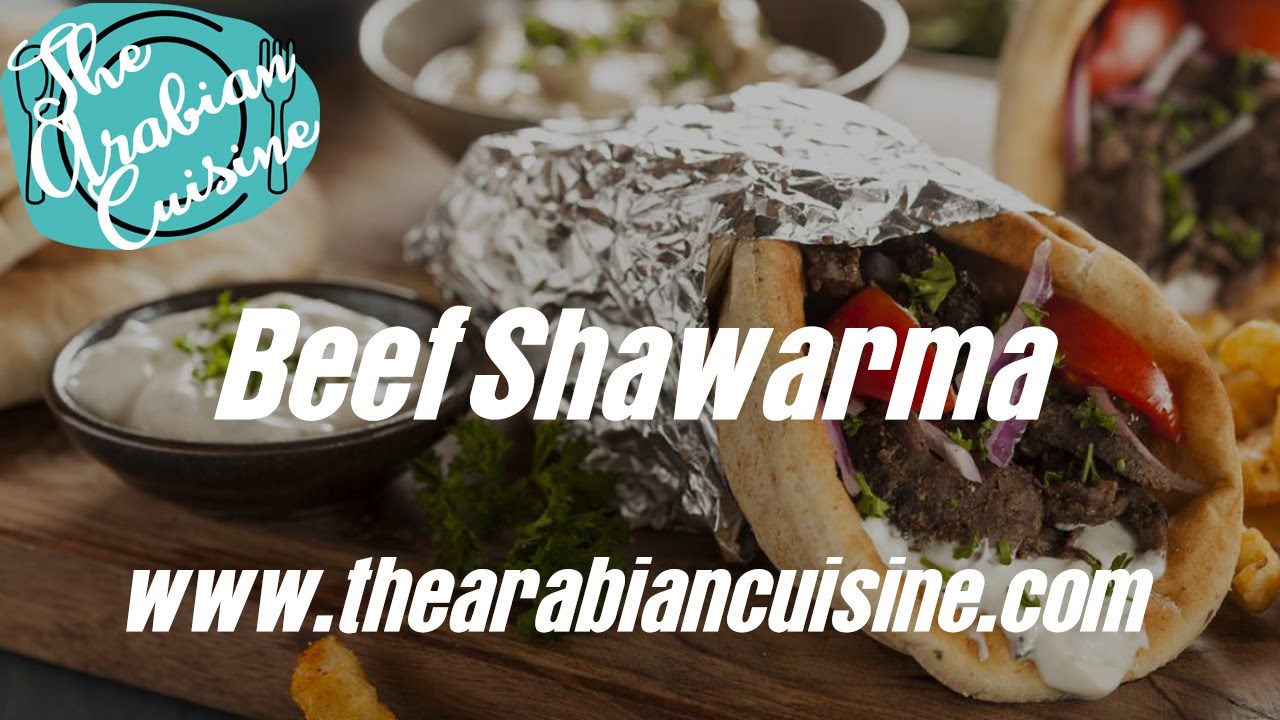